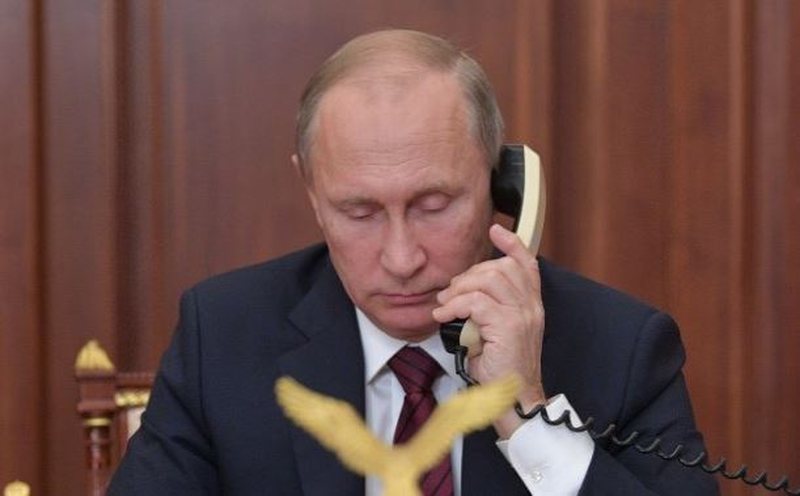 Vladimir Putin is fighting "for his life" in the conflict with Ukraine and could face a coup if he is defeated, a veteran Russian diplomat who resigned over the war has said.

Boris Bondarev, who left Russia's UN mission in May, said Putin's elites 'could force him to sleep and never wake up' if his invasion ultimately fails.

Speaking to the Daily Mail, he said that trying to negotiate an end to the war with the Kremlin is pointless because it will be read as a 'sign of weakness' and will only persuade Russia to fight harder.

"You provoke Putin with all the talk about him," he said. "At some point the time will come when Putin will use something like nuclear weapons just to show that he is serious about them.