The 2-year-old girl falls from the 5th floor of a building, a video is published that is going around the world 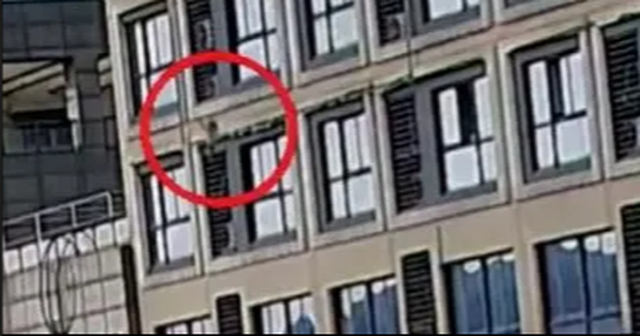 This is the shocking moment a hero bystander managed to save a little girl who fell from a fifth-floor apartment window.

"The Sun" writes that 31-year-old Shen Dong was parking his car across the street from the block of flats in Tongxiang in China's Zhejiang province when he heard a loud noise. 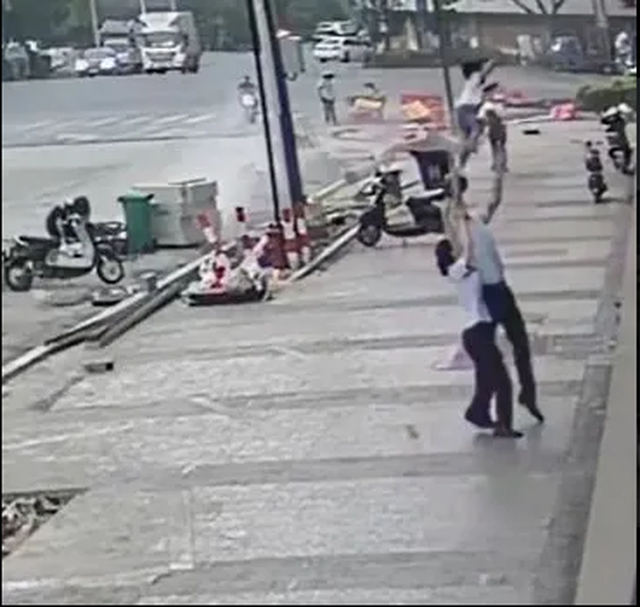 The 2-year-old girl climbed out of the window, where she then fell over the edge of the ledge of the first floor and directly to the ground. But luckily, Shen managed to catch the little one in time, preventing him from falling to the ground.

The shocking images were published a day ago by the local police on "Weibo", the Chinese version of "Twitter".

"South China Morning Post" reports that the little girl has injured her legs and lungs, but she is in a stable condition.

It is also said that when Shen saw what was happening, he immediately tried to call the emergency services, but his instincts helped him to catch the 2-year-old before she fell to the ground. 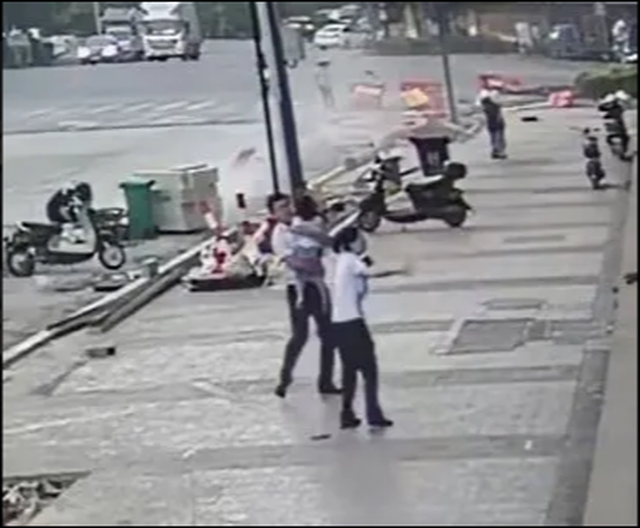