The killer of the woman / Disappeared on Sundays for no reason, the pilot had an affair with a 16-year-old before Carolina. The strong suspicions of the wife and the statement of the ex-girlfriend are revealed 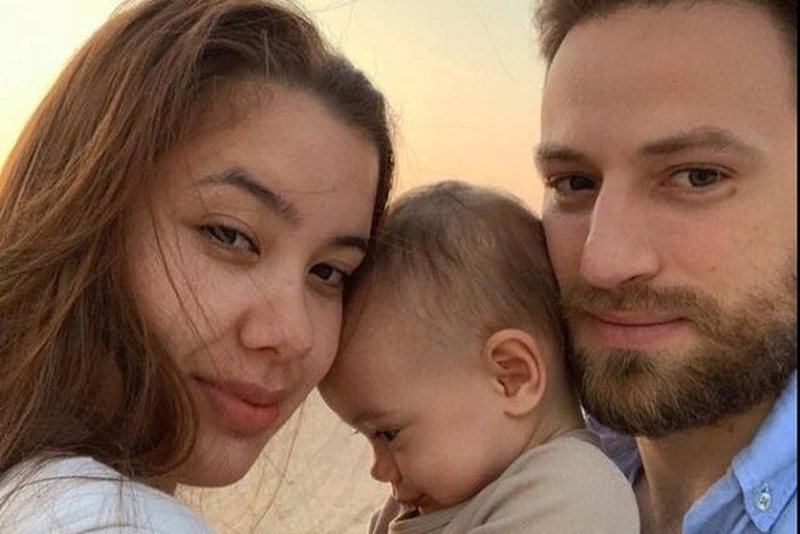 In connection with the crime that took place a few months ago in Glyka Nera, other details and revelations have emerged regarding Babis Anagnostopoulos, who he had with his wife, Karoline, who was suspected of betraying him.

Specifically, as reported by ANT1, the unfortunate Caroline had told the mental health counselor in January 2021, whom she saw together with Babis Anagnostopoulos, in a session where they managed to stay only for a short time, that she suspected that he had a relationship parallel, as he was absent from home on Sundays without having shifts at work.

Karoline had told her counselor that Babis Anagnostopoulos had a great love for his work environment and that in 2016 when he met Karoline he was divorced from her. She had also said she was thinking of taking her baby and leaving.

Family friends of Babis Anagnostopoulos from Alonissos, spoke to ANT1 and noted that none of them believed that the confessed killer had a parallel connection, saying "he was passionate about Carolina. He came by helicopter to the island just for "Bring her a bouquet. He would not kill one woman for another."

Another friend of the pilot said on the show "To Proino" that Babis at the age of 23 had an affair with a then 16-year-old girl for a year. Now the girl says it has been the best relationship she has. He was not manipulative or pushy, but very careful. "We can't believe he could have killed."

On the same show spoke a friend of Karoline, who among other things said that "last year Karoline had left us, or Babis had probably left us and we did not find out from her. If Caroline knew about Babi's extramarital affairs "She would not compromise, she would not sit down with him. Maybe that's why she wanted to leave him."