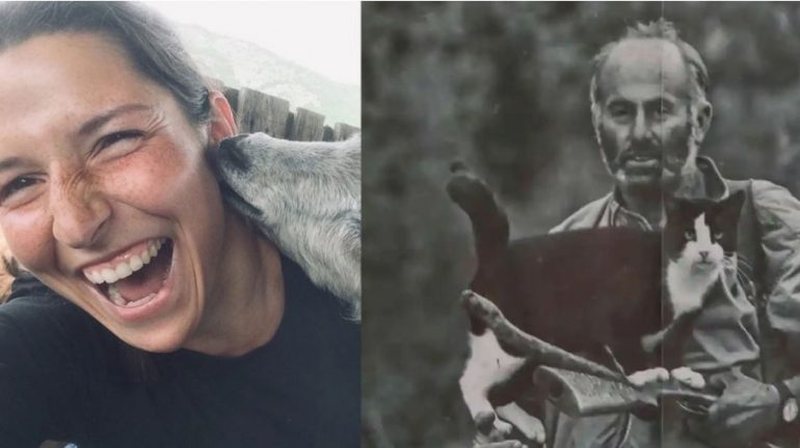 The serious crime in a family in Greece shocked the entire public opinion. The 56-year-old shot dead his 32-year-old wife of German origin and their child, about 1 year old.

The Greek authorities have published the results of the medical-legal expertise performed on the body of the 32-year-old woman and the 11-month-old baby, who were killed by the 56-year-old cattle farmer in the Kavalla Basin.

The autopsy showed that the 56-year-old tried to kill himself twice. From the first shot, he suffered 4-5 fractures in his ribs, which were not fatal. The perpetrator then put the barrel of the gun in his mouth and then shot himself.

As reported by the Greek media, the author shot the mother and baby in the back, their death was immediate. In the body of the baby were found small fragments from the gun used by hunters to kill birds. What remains shocking is the fact that the 56-year-old, after killing the 11-month-old baby in front of his mother, was able to replace the bullets in the carbine with one of his own and then put in cartridges that were used to kill wild pigs. Then he shot the 32-year-old woman in the back, tearing her internal organs, including the heart, lungs and liver. The bodies of the woman and the baby will be transported to Germany for burial, while the 56-year-old man will be buried today in Kavalla.