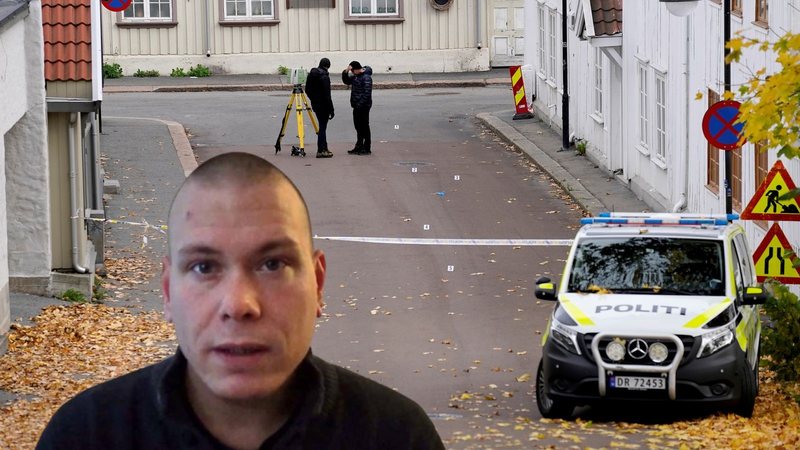 Espen Andersen Brathen is a 37-year-old Danish man who last night killed five people and injured three others in Norway by shooting them with an arch. The incident was described as an act of terrorism, the country's security agency said. Police discovered that the attacker entered some of his victims' homes and killed them there, apparently randomly targeted.

But Brathen had warned of the attack. He had previously stated that he had become a Muslim and asked people "if they wanted a war". "I'm a Muslim, you really want war," he was quoted as saying in a video posted in 2017. A deleted video originally posted on YouTube appeared online, in which Brathen discusses converting to Islam. Prosecutor Ann Iren Svane Matthiassen said he had admitted carrying out the attack.

Police officers say the suspect had been convicted several times in the past and was the subject of a six-month detention order against two close family members last year after he threatened to kill one of them. He also had convictions for stealing and possessing small quantities of cannabis in 2012.

What will happen to Facebook? Zuckerberg comes out with the warning: At 10:00 ...

Shocking events / 3 girls 'go crazy' and strip the 14-year-old, then put her in the hut together with the dog, it becomes clear how she managed to escape

VOA: Five Reasons Why Facebook Should Be Concerned About Leaked Information

Dutchman sells deadly drugs to hundreds of people, reports 33 casualties: We determine our own destiny

The man sexually harassed the woman on the bus, but did not know what to expect from the "victim" (Video)

Kim Jong-un amazes the world with the latest request!

Actor accuses Alec Baldwin of irresponsibility: He was the only one who did not check the gun