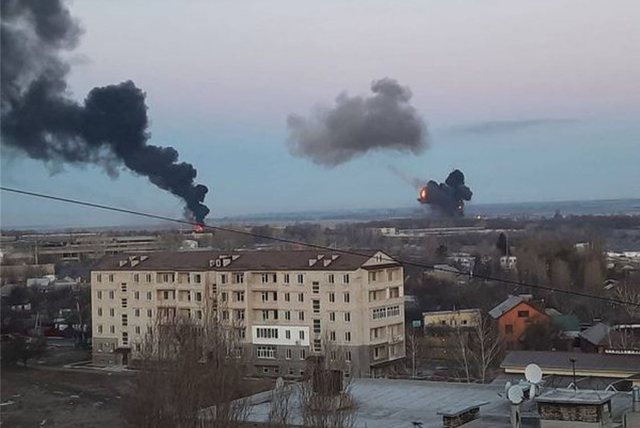 The war in Ukraine, after the occupation by Russia, has directly affected sports as well. Shakhtar Donetsk club announced that one of the coaches of the academy was killed defending the sovereignty of the country.

"One of our staff members lost his life in the war. He was the coach of the age groups. "He was hit by a Russian bullet," said Shakhtar club administrator Serhei Palkin.

The dramatic news came just hours after confirmation that two Ukrainian footballers lost their lives during the Russian aggression. They are Vitalii Sapylo and Dmytro Martynenko, respectively 21 and 25 years old. Following the killing of the two athletes, the International Federation of Professional Footballers' Associations also expressed regret over the tragedy.

Shakhtar Donetsk is one of the most successful clubs in Ukraine, with 13 Champions titles won, 13 Cups and 9 Super Cups. In the international arena they have also won the UEFA Cup and for years play at high levels between the Champions and Europa League.

Donetsk is located in the Donbas region, forcing Shakhtar not to play home games since the start of the aggression. From the precarious situation, the team was initially moved to Lviv, while the athletes are now in the capital Kiev.

Due to the war, the Ukrainian Premier League was suspended, with Shaktar leading by 2 points more than the reigning champions of Dynamo Kiev. 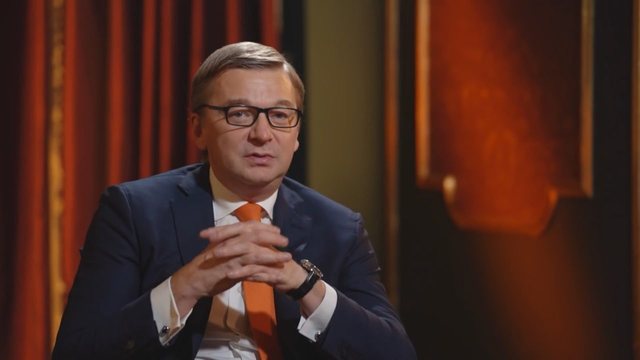