The envelope with bullets reaches the house, the Prime Minister and the Minister of Defense of this state are threatened with death (DETAILS) 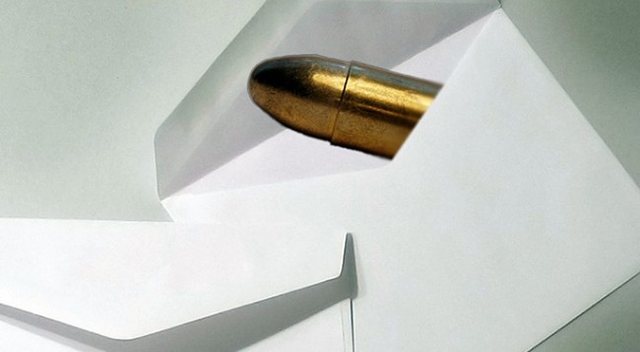 The Prime Minister of Slovenia, Janez Jansha, and his family have been threatened with death after an envelope containing bullets arrived at their apartment.

A similar threat was received by Matej Toni, the Minister of Defense and a small coalition partner in the Jansha government, Slovenian media reported.

According to Slovenska television, the Slovenian prime minister received death threats in an envelope sent to his private address, which was confirmed by the prime minister's office. Police are investigating the case.

The news was originally published by the portal Siol.nez and the television Nova24.tv, the media close to the government of Jansha and was broadcast by other Slovenian media.

The media reported that Jansha and Tony received letters in their addresses on Friday containing death threats containing "larger caliber ammunition" and that members of Jansha's family had also been threatened. 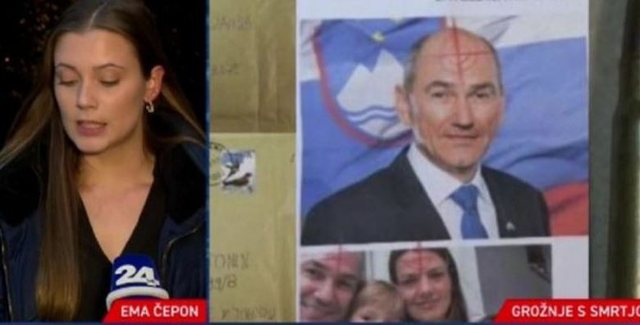