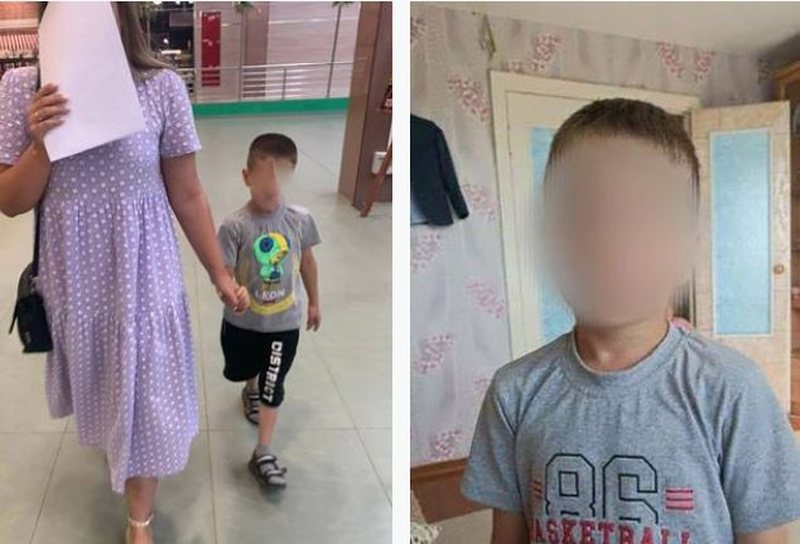 The news of the Russian mother who wanted to sell her 7-year-old son for about 4,000 pounds has made the rounds of the network, with users of social networks "crucifying" the 36-year-old for her shocking action.

Nargiza Aitmatova from Kyrgyzstan, 36, was arrested by Russian police in Yekaterinburg after posting on social media that she wanted to sell the 7-year-old.

The arrest was made after the police were infiltrated as persons interested in buying the minor.

The 36-year-old believed they were customers and even asked them if they wanted to buy him alive or were only interested in his organs.

The Mirror has published new details about the woman's arrest.

Believing that she had found a buyer for her son, the 36-year-old made a meeting with the "buyers" in a shopping center in Yekaterinburg.

According to sources, during the conversation with the buyers (undercover cops), the woman handed over the child's documents to them, including a health card, birth certificate and residence permit card.

The undercover policemen said that the woman was convinced of her decision.

When the "buyers" gave her the money, the woman rushed to put it in her pocket, while she lied to her son saying that his father would get it later.