It is revealed where Putin's ex-wife lives, this is how Ludmilla enjoys luxury and avoids sanctions 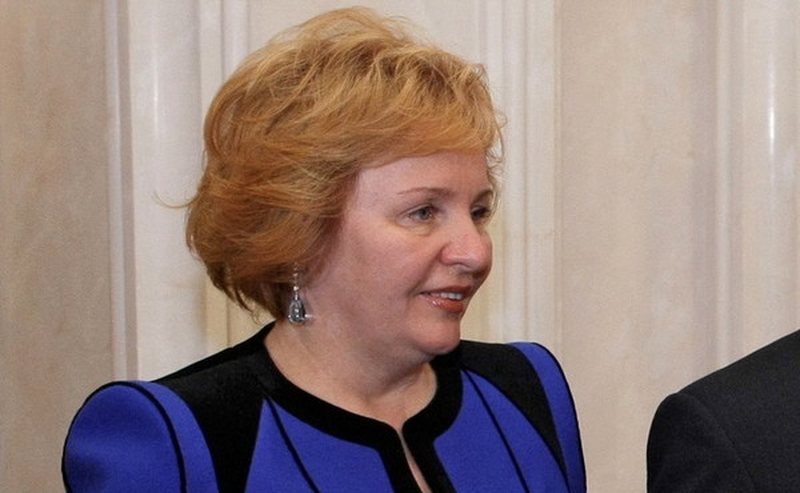 Travels all over Europe avoiding sanctions and living in luxury. This is the new life of Lyudmila Putina, Putin's ex-wife, now married to Artur Otscheretny, 20 years her junior.

This is reported by an investigation by the German newspaper Bild, which cites the research of the activist and collaborator of the Russian dissident Alexei Navalny, Maria Pevchikh. The activist tweeted some photos of the couple's villas and some 'evidence' related to the investigation.

Or this flat in Davos, recently discovered by the Swiss journalists. Ocheretny purchased it in 2015 for $3.7M. Its total area is 200m2, it has three bedrooms, three bathrooms and a beautiful balcony. Check out the view. pic.twitter.com/KLwjW5tvTw

Among the properties the couple owns are millionaire apartments and villas in Biarritz, Davos and Marbella. All assets would be in the name of Otscheretny: this would be, Pevchikh explains, the strategy used by the couple to avoid sanctions. The suspicion is that the properties actually belong to Lyudmila Putina, who is included in the list of persons sanctioned only by the United Kingdom. The German newspaper that published the investigation reports Pevchikh's appeal: "Immediately freeze the properties of the Otscheretny family and investigate the origin of the money!"