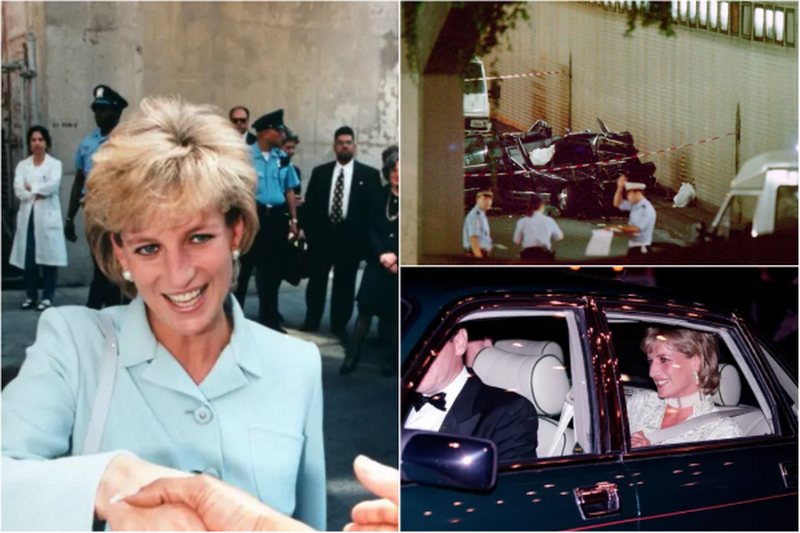 A new documentary has revealed new details about the death of Princess Diana in the tragic accident in Paris.

Two years before it happened, Princess Diana predicted that she would die in a car accident. The chilling discovery, which became known as "The Wrong Note," is detailed in the upcoming Discovery + documentary The Diana Investigations.

In October 1995, Diana requested a private meeting with her legal adviser, Victor Miscon, to "talk to him about something on her mind". Miscon took notes of their conversation, in which Diana is said to have said that "reliable sources", which she did not name, had informed her that an accident could be staged. Diana predicted in their conversation that she would either "end up dead or seriously injured".

On 31 August 1997, Diana along with her partner, Dodi Al-Fayed, and her driver, Henri Paul, were killed when Paul crashed their Mercedes into a pillar in Paris's Pont de l'Alma tunnel. The driver was under the influence of alcohol and drugs, as he tried to avoid the merciless paparazzi who were following him on motorcycles.

According to what is reported in the documentary, Miscon gave the note of his meeting with Diana to the then commissioner of London's Metropolitan Police, Paul Condon, who locked it in a safe.

As soon as Condon's successor, John Stevens, took over, he was informed of the note's existence and visited Victor Miscon in the spring of 2005 for further clarification: “I saw Miscon about a month before he died, around the spring of 2005, because the note had caused me great concern and I believed that Diana was paranoid and did not have much faith in what she was revealing in the note,” Stevens told the Daily Beast.

However, it was a second letter Diana reportedly wrote in October 1996, two months after her divorce from Prince Charles, that echoed a similar premonition.

“I sit here in my office today in October (1996) and wish someone would hug me and encourage me to keep my head up. This particular stage in my life is the most dangerous, my husband is planning an accident with my car, brake failure and serious head injury to pave the way for him to marry Tiggy ”, the late princess seems to have written. Tiggy Lage-Burke was Prince Charles' personal assistant from 1993 to 1999.

In the new documentary series, Burrell says: "When she brought me this note, the princess was going through a very difficult part of her life and so her emotions were unstable."

When the second letter was made public in 2003, her legal adviser, Victor Miscon, claimed he was unaware of its existence. Paul Condon's investigation concluded "with 100 percent certainty" that there was no plot to kill Princess Diana. It was nothing more than a tragic accident.