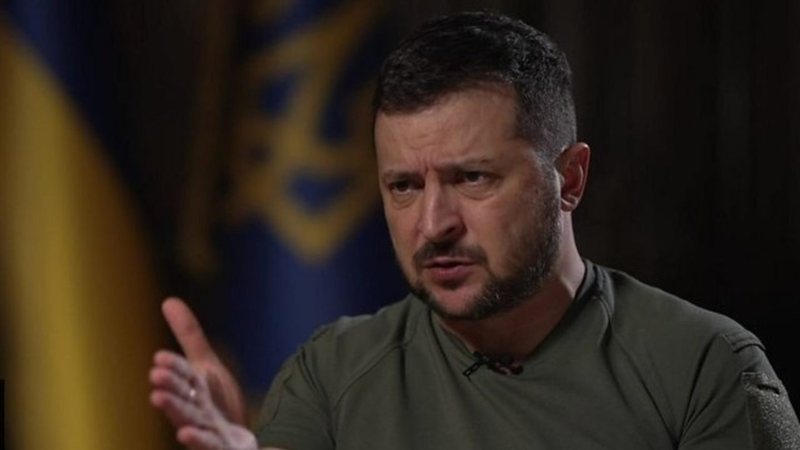 The President of Ukraine, Volodymyr Zelensky, has declared that Russia is preparing the people for the use of nuclear weapons.

In an interview with the BBC, Zelensky urged countries to take measures to prevent this.

"There should be pre-emptive strikes," he said, referring to sanctions and "not attacks" on Russia.

In recent weeks, the Ukrainian military has retaken large swathes of territory in a successful counteroffensive that has forced Russian troops to abandon long-held positions. In what Kiev describes as Moscow's response to its defeat, President Vladimir Putin has annexed four regions of Ukraine. These annexations have raised fears of a possible escalation in the 7-month war.

President Putin and other senior Russian officials have suggested that small, tactical nuclear weapons could be used to defend those areas, although Western officials say there is no evidence that Moscow is prepared to do so.