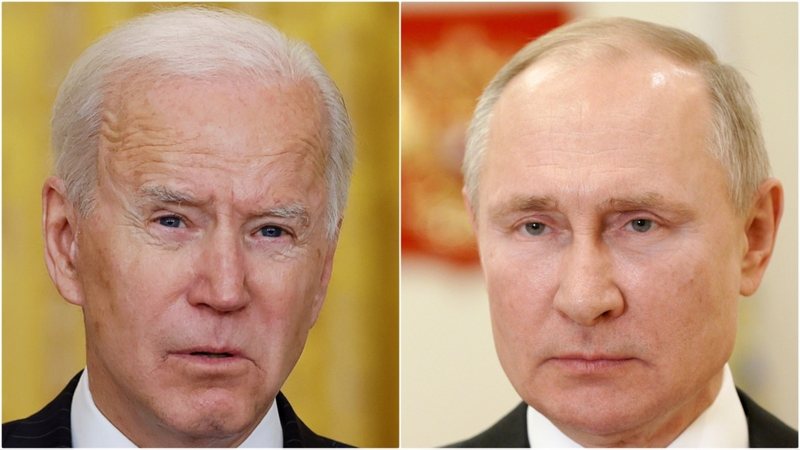 The White House said in a statement that President Biden expressed US concerns about the sudden increase in Russian military forces on the Russian-annexed Ukrainian peninsula of Crimea as well as on the border with Ukraine. He called on Russia to reduce tensions.

According to the statement, President Biden reaffirmed his intention to build a stable and predictable relationship with Russia in line with US interests and proposed a summit in a third country in the coming months to discuss issues of interest. for both countries.

The telephone conversation comes at a time of heightened Russia-Ukraine tensions, which have caused concern in the United States and other Western countries./VOA

Shocking / Raped and drowned by robbers, this is the 20-year-old who lost her life today, her husband tells shocking details (PHOTO)