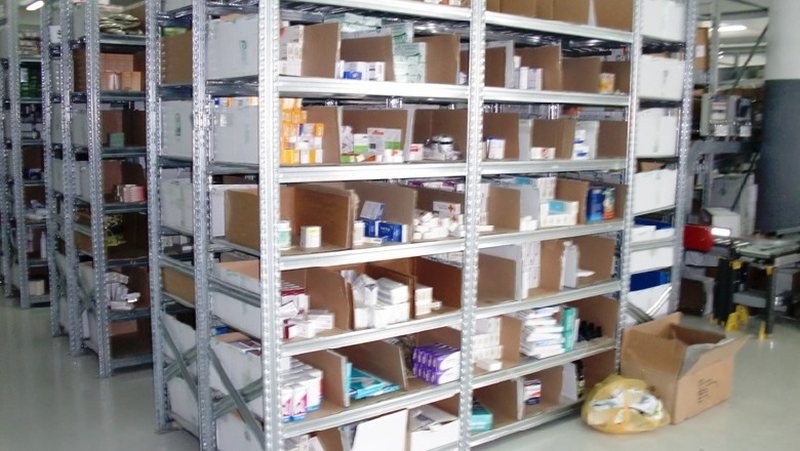 Government arrears in recent years are being created mostly by procuring public works and services at much higher costs than initially projected. This procedure, in addition to violating the laws and instructions for the management of the state budget, is becoming a cause for the creation of arrears. The Supreme State Audit (SAI) in the audit of the Compulsory Health Insurance Fund on the implementation of the budget 2019-2020 found at least 2 million euros in tenders on the funds provided in the budget in only three tenders. In the draft budget of 2019, DIFKSH calculated expenditures in the amount of 50 million ALL for "Software Development for online reporting of pharmaceutical warehouses". But the tender for this service was conducted by AKSHI (National Agency of Information Society),

NAIS has contracted the maintenance, FDSKSH had no funds

Further, according to what is written in the audit report, KLSH experts have noticed that the budget plan from the Compulsory Health Insurance Fund was made only for the value of the investment, while NAIS has contracted the maintenance, while FDSKSH- lo had no approved funds available. Contract in the amount of 127.6 million ALL with VAT (of which 35.28 million ALL 4-year maintenance and the rest of 92.2 million ALL investment value) between NAIS. In addition to the ANA did the maintenance procurement even though the Fund had not foreseen and increased by almost double the value of the investment, from 50 million ALL to 92 million ALL). Also according to the document, the same procedure was followed for the project "Electronic Register for forms of family doctor visits". The estimated value for investment funds for this contract from FDSKSH is in the amount of 80 million ALL, while there was no forecast for maintenance costs. Meanwhile, NAIS has concluded the contract in March 2019 with a total price of 215,664,000 ALL with VAT (of which 55,752,000 ALL maintenance for 2 years and 159,912,000 ALL the value of the investment). In addition to procuring maintenance without funds available, the MTEF procured the investment value for this project twice the value that FDSKSH had foreseen.

Upgrading the server room for DIFKSH

ANA followed the same practice for the project "Upgrading the server room for DIFKSH". ANA procured this service with the company ABS worth 94.2 million ALL with VAT (of which 54 million ALL the value of the investment and 40.2 million ALL the value of maintenance for 4 years) where the beneficiary was FSDKSH. This procurement according to the Supreme State Audit was made in contradiction with the deadline of October 15 defined in law no. 9936 dated 26.06.2008 "On the management of the 138 budget system in the Republic of Albania", as amended, for making commitments and without having at the time of entering into the contract the fund approved by the DIFKSH.

This service was contracted by NAIS with a value much higher than the forecasts in the budget of DIFKSH, where the financing of this program in 2019 was programmed 54 million ALL. KLSH found that in only three projects NAIS subcontracted 2 million euros more than the forecasts of FDSKSH for these contracts, thus becoming a cause for the creation of arrears.

Brace erupts in strong attacks on Krifca, accuses the Ministry of Agriculture of plunging livestock into crisis and demands a change in VAT on agriculture