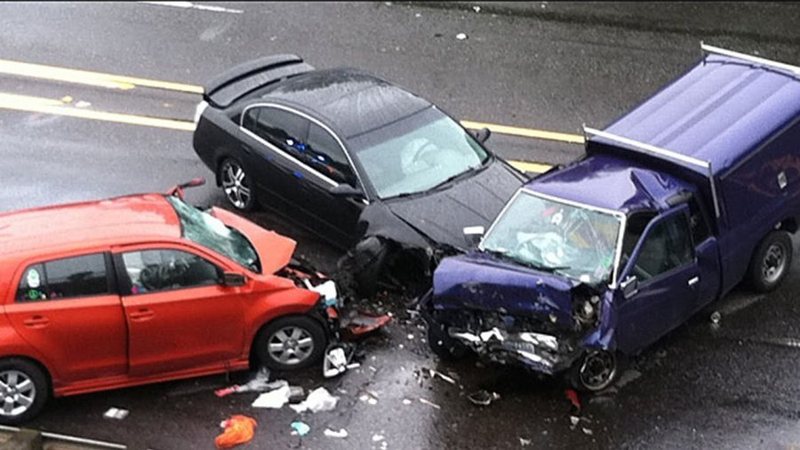 Since the process of compensation for accidents also depends on the company where the driver is insured, AFSA has decided that all insurance companies should be under supervision. It is even left to the Bureau to report to the authority in case of evasion or delays in compensation by companies. While AFSA will not allow companies to delay more than 15 days the provision of compensation to injured citizens in case of accident. “Insurance companies are obliged to pay the contributions for the financing of the fund / additional fund, within 15 calendar days after receiving the notification from the Bureau. The Bureau is obliged to notify the Authority within 5 days, if an insurance company acts in contradiction with the obligations ", notes AFSA.

It has happened that from the fund for compensations more has been spent in relation to the number of compensations made. For this reason, AFSA obliges the Bureau to report every month the reasons for the movements made in the fund, the reporting of claims paid, the receipts made and the type of compensation for each registered case. “Financing, administration and balance at the end of the month of the Compensation Fund; analytical list of claims paid by the Compensation Fund as well as a summary of claims claims reported, paid and pending, in number and value divided into claims on property and person; receipts realized from return lawsuits ", it is stated in the document.

Public debt continues to grow, inflated by 297 million euros for the first three months of the year, BoA reveals details

The list is whitewashed, here are 135 oil workers, miners and metallurgists who will benefit from the pension increase, ISSH publishes the names in each city

Thoma Gëllçi's ART "swim" in money and again complained, the institution immersed in credit, but did not stop the dizzying travel expenses

Amendment of the law, clarify the procedures on how to compensate for accidents, categories and how to act for uninsured cars

ATP publishes the list, here are 149 families that will be compensated due to informal constructions, benefit 113 million ALL

What is happening to foreign currency? Euro is rising, here is how much the currency is exchanged today!

World Bank warns, fiscal situation could worsen due to business facilities, here are the forecasts for Albania

Exchange rate / Surprise euro, find out how much lek is exchanged today

The list is whitewashed, here are the families that receive legalization permits, the Cadastre issues the names for Tirana, Fier and Durrës