PPA ultimatum institutions to implement the law on tenders, many companies in the competition result in the same administrator 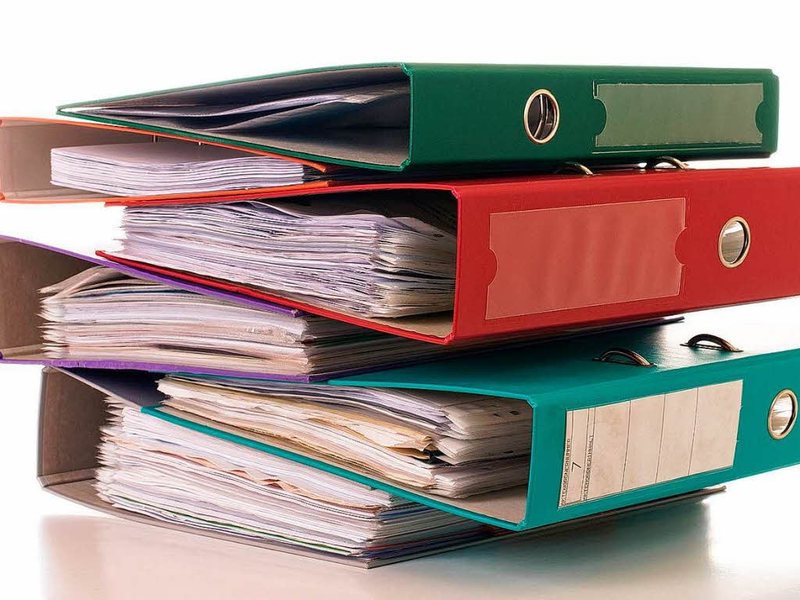 The Public Procurement Agency indicates that many companies participating in tenders have violated the law. Through a public announcement, the Agency requires state institutions to implement legal obligations in terms of participation in the competition of companies with the same administrator. After warning a few days ago when the PPA asked the authorities not to neglect the deadlines for submitting data, this time the PPA request is based on issues related to company administrators. According to the PPA, it often happens that two companies have the same administrator and this is a direct violation of the law, which makes these companies automatically penalized, as the agency must take the basis of law comfort. “The Public Procurement Agency in exercising its duties according to the provisions of article 13.2.r of law no. 9643, dated 20.11. 2006 "On public procurement" amended, based on the issues raised by economic operators, hereby notice brought contracting authorities that during the evaluation process for procedures to take into account that: Participation of two companies in the same administrator in the same procurement procedure constitutes a reason for their disqualification from the procurement procedures, according to the provisions of article 65 of DCM no. 914, dated 2014 “On the approval of the public procurement rules, as amended”, it is stated in the notification. Especially during these last months, PPA has published many announcements, which ask the authorities to respect the law, as there have been many complaints from companies, which have been unfairly disqualified from tendering.

Disqualification from the race

To be clearer with the authorities, the PPA has published a DCM that companies violate if it competes with the same administrator. More specifically, the decision of the government that defines the rules of public procurement categorically specifies that two companies that have the same administrator are not allowed to participate in the competition, as they risk participating in other competitions where there is only one in the competition. “Article 65 of the above-mentioned decision stipulates that: no bidder can participate in someone else's bid for the same procurement procedure. The participation of one bidder in more than one bid, one by one or with another bidder, will result in the exclusion from the process of all bids, in which the bidder is included ", it is stated among others in the decision. Referring to this decision, the agency guarantees the contracting authorities that in case of identification of such a violation, they will not be automatically disqualified from the competition, after another competition or re-regulation of this point. “The Public Procurement Agency brings to your attention that this legal provision includes all types of tendering procedures, including low value procurements. During the bid evaluation process in small value procurement procedures, if at the moment of verification of the object of activity according to the extract of the registration in the National Business Center, the contracting authorities notice that they have bid 2 companies with the same administrator should disqualify them for interfering in the offer ", informs APP. Another violation found is that, institutions avoid sending tender data to the Centralized Procurement Agency, paving the way for the development of negotiated procedures without prior announcement, known as less competitive procedures in public procurement. The conclusion comes from the Public Procurement Agency, which requires the contracting authorities to implement the legal deadlines in terms of sending technical data and relevant funds for procurement procedures, for cases when they are conducted by the Centralized Procurement Agency.