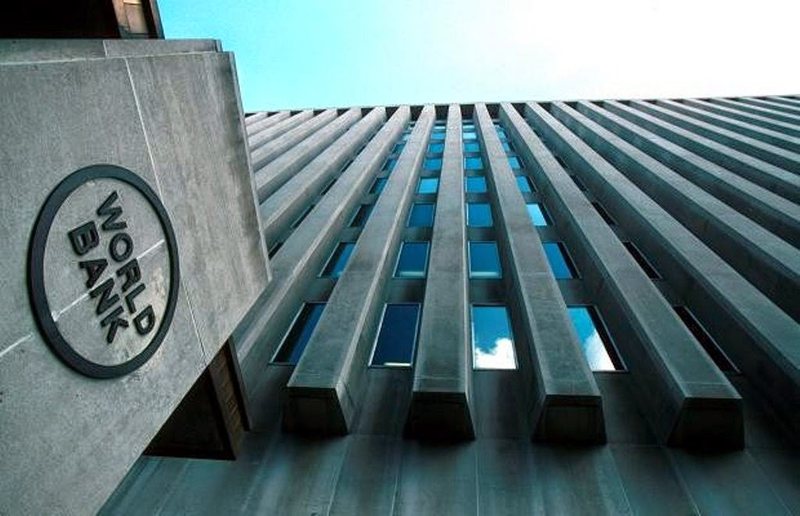 After the International Monetary Fund, the World Bank has lowered expectations for economic growth in Albania. At the beginning of this year, the WB reported that the Albanian economy will grow by 5.1%, but in reviewing the data for these months, the bank has reduced expectations to 4.4%. Apart from the fact that this forecast shows economic difficulties for our country, it is also lower than the pessimistic forecast of the IMF. Meanwhile, what stands out is that the WB has revised down economic growth only for our country from across the region. "Albania is projected to have an economic growth of 4.4% during 2021, while the growth rate for Serbia of 5% and Montenegro remains unchanged at 7.1%. Also, expectations have decreased for 2022 by 0.7% and it is estimated that economic growth in the next year will be 3.7%, at this level is expected to be the economy for 2023 ", the report says. According to the Bank, the main cause of such poor growth for the Albanian economy will be tourism. The WB points out that this sector is one that contributes the most to the economy, but even this year the opportunities for it will be much less, due to the constraints that continue in other countries. According to the WB, the restrictions left in force will reduce the number of tourists and thus keep the activity of tour operators low. "Uncertainty and stagnation in the economy continue to be present, keeping consumption and investment truncated. Albania will continue to be hindered by international travel, restrictions. Albania needs to grow by accelerating structural reforms in preparation for EU membership,

The World Bank points to the vaccination process in Albania and the region as another obstacle. According to the report, there may be a suspension of this process that would certainly greatly affect economic performance, especially after the summer season. The WB shows that, despite the fact that Albania has progressed at a good pace with vaccination, it remains below the European average and this adversely affects the economy. Among other things, it is emphasized that the problem is that vaccination is not intertwined with other reforms and that the number of people who refuse vaccination may be higher, given that it has not been worked with the trust of the population. "Forecasting is mainly subject to weaknesses, risks, including those related to the pandemic. Although the region has administered more doses of vaccine per person than the world, the average, vaccine distribution and progress remain highly unequal; including Albania and Serbia which continue to remain below the European average. Sustainable reforms to strengthen public confidence are lacking. "Thus, there may be a suspension of vaccination, as there may be more rejections than expected," the report said.

Public debt continues to grow, inflated by 297 million euros for the first three months of the year, BoA reveals details

The list is whitewashed, here are 135 oil workers, miners and metallurgists who will benefit from the pension increase, ISSH publishes the names in each city

Thoma Gëllçi's ART "swim" in money and again complained, the institution immersed in credit, but did not stop the dizzying travel expenses

Amendment of the law, clarify the procedures on how to compensate for accidents, categories and how to act for uninsured cars

ATP publishes the list, here are 149 families that will be compensated due to informal constructions, benefit 113 million ALL

What is happening to foreign currency? Euro is rising, here is how much the currency is exchanged today!

World Bank warns, fiscal situation could worsen due to business facilities, here are the forecasts for Albania

Exchange rate / Surprise euro, find out how much lek is exchanged today

The list is whitewashed, here are the families that receive legalization permits, the Cadastre issues the names for Tirana, Fier and Durrës