The Municipality of Tirana changes the deadlines, within December 1000 families that receive soft loans are determined, here are the most favorite 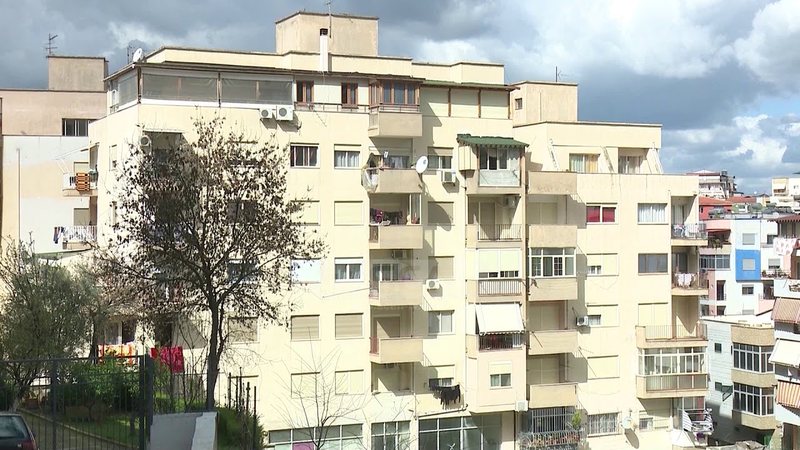 Within this month 1000 new families will receive soft loans for housing. At the beginning of the year, the Municipality of Tirana has opened the third call for soft loans. A call which applies to all young families who can not afford to buy an apartment at market interest rates. While yesterday it was announced that before the end of the year, the Municipality of Tirana will announce 1 thousand winners of soft loans. The good news was given by the Mayor of Tirana, Erion Veliaj, who stated that in the coming weeks will be approved by the Municipal Council and soft loans for 1000 young couples of Tirana. Among other things, Veliaj called on other municipalities to act in the same way, as young people who have just started a new family need to be sheltered in order to integrate into work. "We still want to move forward with 1000 soft loans which we will approve before the end of the year for 1000 new couples in Tirana. My invitation is for other municipalities as well. It is not enough to just say that young people are the future, they also want to be sheltered somewhere, in addition to being employed somewhere. This is the reason why we will close the year with 1000 soft loans for the boys and girls of this city ", underlined Veliaj. Priority for the municipality will be young couples under the age of 35. So where the sum of both family members does not exceed the age or does not exceed the sum of 70 years. Individuals or families of Roma and Egyptian minorities, as well as women heads of households or abused women, will also benefit from this subsidy program. According to the criteria approved yesterday by the Municipality of Tirana, Individuals or families who do not belong to these families will not be excluded either. So any individual or family can turn to all three banks to get the offer that best suits his / her conditions and then proceed with the bank of their choice.

Among the beneficiaries will be those families who have low and insufficient income to afford the purchase of an apartment or the payment of rent. Therefore, in announcing the competition for soft loans, the municipality has also presented the level of income that every family must have to be the winner of the soft loan scheme. It is clarified that the level of the amount that will benefit a family depends on the number of members it has. "Families that benefit from this program do not have to own an apartment and meet the level of income. The level of income that must be met by the persons who apply must be in the limits: 31,618 ALL-52,684 ALL for families of 1-2 persons; 42,593 lekë- 67.72 lekë for families consisting of 3 persons; 55,055 lekë-86,153 lekë for families consisting of 4 persons; 69,748 lekë-109. 875 lekë for families consisting of over 5 people ”, it is stated in the published regulation on this issue. Among other things, it is clarified for all beneficiaries that there are three structures of the apartment and a family which has emerged as a beneficiary for the studio structure can receive loans of up to 3 million and 500 thousand; a family that has it for 1 plus 1 to 4 million and 200 thousand and a family with 2 plus 1 can get 5 million and 700 thousand from the bank. At the moment of signing the contract with the family member, the bank will bring us the final list of those who have benefited from the loan. It is reported that during the month of June alone, over 2200 people applied to the Municipality of Tirana to obtain soft loans. Priority in the selection of beneficiaries had young couples as well as families coming from the categories in need. The interest on the loan will be 3%, while the duration is 20 years. The municipality has designated 3 banks: Raiffeisen, BKT and Intesa Sanpaolo. Citizens will be able to choose one of these three banks. As for interest rates, they will be paid from the state budget, so the installments for the beneficiaries will be fixed. The loan interest subsidy program will target households or individuals who do not own a home.