Dive, the Euro and the dollar goes to its lowest level since March 2014 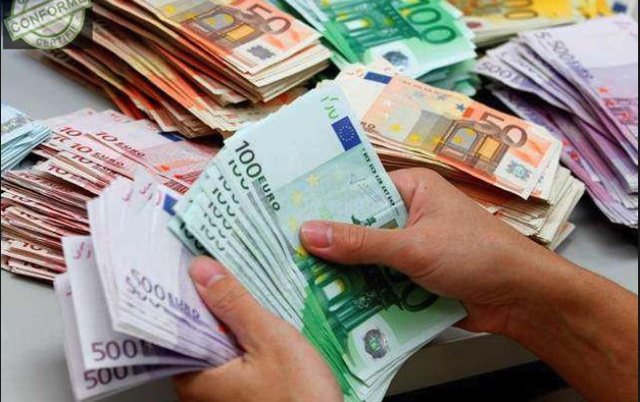 Recent information shows that the euro and the dollar have marked a downward trend today in the domestic foreign exchange market, where the strongest was the contraction of the green currency.

Referring to the official exchange rate of the Bank of Albania, one euro was exchanged today at 123.61 lek, decreasing by 0.02 lek compared to the previous day, descending to the lowest level since the beginning of August. The euro has been weak for several weeks in the domestic market, although in international markets it is trading close to the highest level in two and a half years against the dollar.

The euro on the stock exchange reached close to $ 1.22, rising by 0.35%, the highest level since April 2018, following hopes for further stimulus and the additional program of US Federal Reserve bond purchases.

In the domestic market the euro marked a slight decline. While the depreciation of the dollar, due to the non-growth of the euro, was even stronger in the domestic market, dropping to 131.36 lek, with a decrease of 0.39 lek, the lowest level since March 2014.

The weakness of the common currency and the dollar is said to be related to the fact that the market is failing to attract currencies, while supply for them remains high and demand is low.

Sources from the Bank of Albania claim that these days there have been no actions by the Ministry of Finance for the sale of euros and the factors that have influenced are related to the supply and demand in the domestic market.

Due to the economic crisis created by the pandemic, the demand for foreign currency remains low. On the other hand, this year there are no bookings for holidays abroad, being another factor that has changed the demand.

Seasonally, the end of the year was accompanied by a decline in currencies, due to the increase in remittances, but this year this factor is weak, while Italy and Greece's remittances are limited due to pandemic restrictions./ Monitor