The law is published in the Official Gazette, the re-evaluation of apartments is postponed until the end of the year, here are the details and procedures 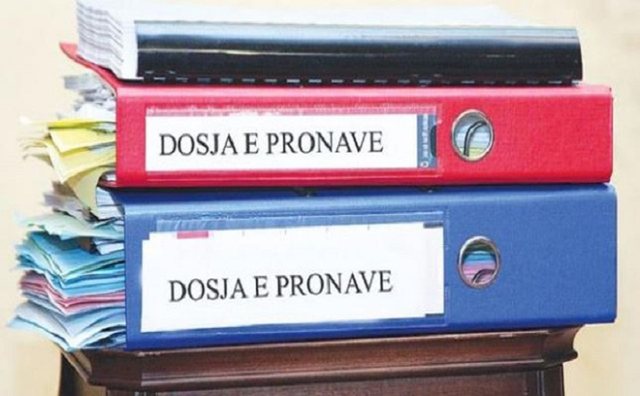 The decision to postpone the deadline for property revaluation is published in the Official Gazette. This is several times that the re-evaluation process is postponed, as with the outbreak of the pandemic the government decided to postpone the process until September 30, 2021, but seeing that during the pandemic the application was very low the postponement was decided again. Thus, after the decree by the President of the Republic on January 5, the legal change was published in the Official Gazette, which postpones the process until December 31, 2021. “The Assembly of the Republic of Albania decided: In law no. 90/2019, "On the revaluation of immovable property", as amended, the following changes are made: "In the first paragraph of Article 1, the words" until 31 December 2020 "are replaced with the words" until 31 December 2021 ". Article 2 In Article 5, The words "and extend the effects until December 31, 2020" are replaced with "and extend the effects until December 31, 2021", the document states. According to published data, this law enters into force on January 23. As we explained, the blockage of the real estate revaluation process due to the pandemic has caused the government to once again postpone its deadline. This is the second postponement of the revaluation process, which entered into force in January 2020 with an extension until September. Taking into account the official data, from the period 17 January 2020, the date on which law no. 90/2019, until March 17, 2020, the period in which special measures were taken during the infection caused by COVID-19, the number of applications for real estate revaluation is 15 071. Meanwhile,

According to the law, the beneficiaries of this fiscal facility are mainly citizens who have acquired the right to property since the 1990s, who in case of sale, are obliged to pay significant amounts of increase in years of value of their property. According to the Ministry of Finance, it is estimated that there are about 40 thousand families that would significantly benefit from this process, while its effect on the budget is thought to be approximately 4 billion, or 40 million dollars. In 2017, when the last revaluation took place, within a 6-month period, the state budget collected about 20 million dollars, while due to the low tax, citizens saved 156 million dollars, which they would have deposited in the state in the form of profit tax in case they would not have revalued the assets. To give an example, a citizen who has benefited from the apartment with the price of 1 million ALL, while it today costs 10 million ALL, would pay a profit tax of 1.3 million ALL. While its revaluation costs less than 300 thousand ALL, the profit tax that it would pay later is negligible. "Meanwhile, it is announced that, after the approval of the Law on Assessment of Assets, the Albanian Cadastre in cooperation with the Ministry of Finance, drafted and approved bylaws that make its implementation possible.

Now, after their approval, the Albanian Cadastre invites interested citizens that, starting the next day, they can appear at the ADISA counters (where there are any) or at our counters, to apply for the reassessment process. of their assets. As you are aware, from the first days of January, the application of the latest reform of the Albanian government has started, the reform of "on line" services through the "e-Albania" platform ", the ministry explains.