BoA puts an end to the extortion of Albanians from credit foundations, interest rates are set, here are the figures for each amount 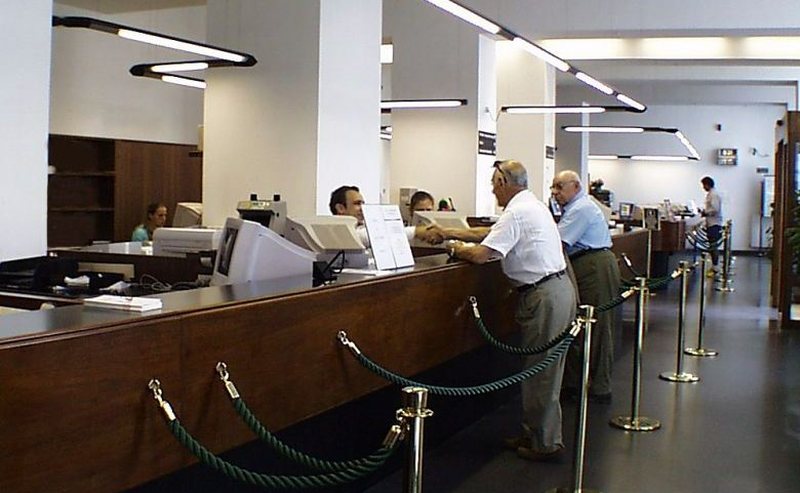 The Bank of Albania has decided to stop the extortion of citizens by credit foundations. In our country, the number of credit foundations has increased a lot. Yesterday, the Bank of Albania published the ceiling interest rates for consumer loans. Thus, the maximum effective interest rate (NEI) for amounts up to ALL 200 thousand will be 171.41 percent for installment loans, 19.55 percent for overdrafts and 27.28 percent for credit cards. For amounts in the range between ALL 200 thousand and 2 million, the maximum NEI for installment loans will be 38.79 percent and for overdrafts 16.75 percent. For products and amounts where the number of disbursed loans in the previous 6 months is less than 1 thousand, the Bank of Albania will not apply the maximum NEI indicator. For this reason, This indicator is not set for some of the products and amounts provided in the regulations, such as for credit cards up to the value of ALL 2 million and for all categories of consumer credit in the range between ALL 2 million and ALL 10 million. The maximum effective interest rate includes the nominal interest rate, the commissions applied by the lender and all loan costs that are transferred to the client.

Calculation of interest ceiling in 2021

Meanwhile, according to changes in the regulation on consumer and mortgage loans which entered into force in December last year, the maximum NEI will be calculated by the Bank of Albania on a 6-month basis, based on the credit registry data administered by it. Maximum NEI levels will be published at the beginning of each 6 months and are based on loans disbursed in the previous 6 months. According to the regulation, this indicator is constructed as the average of the effective interest rate for each product and interval, increased by one third. The average NEI of loans granted in the second half of 2021 for installment loans up to ALL 200 thousand was 128.56 percent, for overdrafts 14.66 percent and for credit cards 20.46 percent. For installment loans worth up to ALL 2 million, the average effective interest rate was 29.09 percent, while for overdrafts 12.56 percent. The maximum NEI is mandatory to be respected by all banks and financial institutions licensed for lending activity in Albania. Last year, Albania joined countries applying a maximum effective interest rate. The main reason was the protection of the consumer from potentially abusive interest rates, applied mainly by some non-bank financial institutions. Based on the data of the Bank of Albania, the effective interest rates before the entry into force of the regulation reached up to 256% for loans in small amounts and minimum maturities. Setting the interest rate ceiling will have a significant impact especially in this segment of products. This may reduce the profitability of microfinance institutions,

The government 'takes over' the internal control in public institutions and appoints the chief auditors, here are the cases when funds are blocked