Economy expert: The government should waive the laws for fiscal amnesty and legalization of cannabis, the focus should be on domestic production 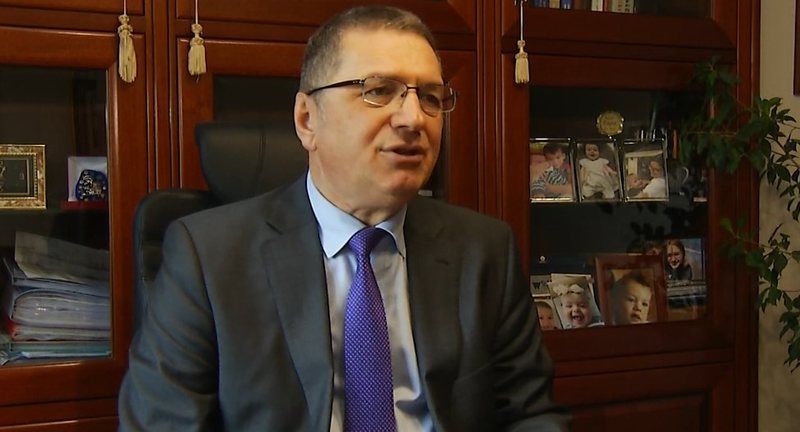 The economic situation in the country, for the economy expert Zef Preçi, is favorable for big entrepreneurs and the government, but not for the citizens. According to Preçi, who spoke in a television studio yesterday, it is the government's operating mechanisms that have brought the situation to this point, where prices are high, aid packages are insufficient, while laws for fiscal amnesty or legalization of medical cannabis, which according to the expert favors the laundering of drug money. "Both medical cannabis and the fiscal amnesty favor money laundering, while the government insists on changing the draft law despite the reaction of the European Commission, which was against it," said Preçi. He said that even the significant drop of the euro currency, where the exchange rate is currently 1 to 118.37 ALL, has come as a result of informal money circulating in the country. The economic expert emphasized that the strengthening of money against the euro is not in the interest of the citizens, but of the banks and the government. "A strong national currency is not an indicator of the health of the economy, but of imbalance. Irrefutable evidence of an increased supply in the domestic market. The reason for the fall of the euro is the increase in informality. The government and the bank are happy, but the businesses are not favored. Markets and channels through which informal money enters the economy must be monitored," said the expert. Expert Preçi emphasized that the state and banks have increased deposits, but the increase in deposits is not healthy if the capital is not absorbed by businesses and citizens. He deplored the way the government managed the additional revenue from the price hike, where he subsidized the builders. "Enrichment of deposits is not health, but absorption, absorption by businesses. I feel sorry for the way of managing the additional income caused for the increase in prices, that is, the fact that they were distributed to the entrepreneurs whose profit was compromised, not their existence", he said.

Oil continues to break records, the level in the stock market is cheaper than before the war, the Transparency Board gives it to citizens at a high price

What is happening with the euro and the dollar? The exchange rate changes again, this is the currency that gets stronger