What's going on with the exchange rate? The euro is no longer "holding its feet" 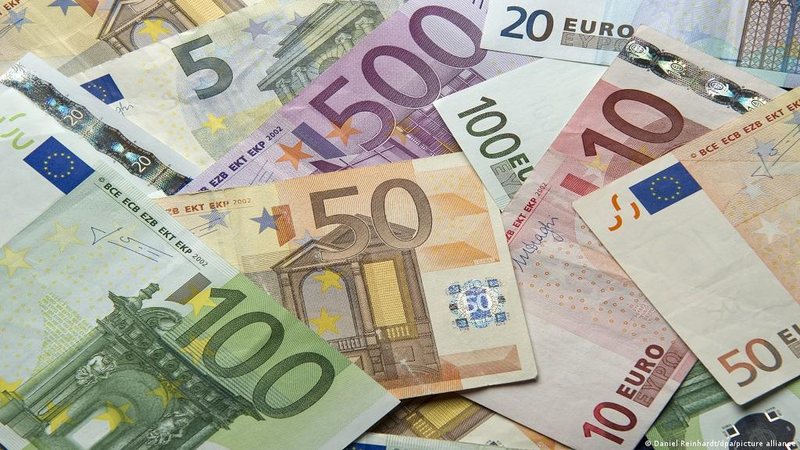 The euro continues to depreciate against the Albanian lek. According to the official exchange rate of the Bank of Albania, one euro was exchanged on Friday for 116.58 ALL, returning to the downward trend.

The European currency has weakened, remaining at the average level of the summer months, even though we are at the end of September and the effect of tourism is minimal. Experts emphasize that the main formal factor, which affects this decline, seems to be partially due to the increase in exports. which has brought more income in euros.

Experts also say that an influence also comes from the international market, where the Euro this summer has had a devaluation against the US dollar as the risk continues to destabilize efforts for the economic recovery of all of Europe.

The American currency has suffered a significant appreciation against the Albanian Lek.

According to the official exchange rate of the Bank of Albania, one dollar is being exchanged for 119.46 ALL, the highest level recorded during the month of September. The devaluation of the euro is expected to continue for as long as the massive inflows of informal money and seasonal flows into Albania will continue.

"It shouldn't have been more than 200 per liter"/ The price of oil goes to the stratosphere, the economic expert raises the alarm: It seems as if we have some kind of smuggling of this product

The price crisis, EUROSTAT: Coffee can turn into a luxury

From the Euro to the Dollar to the Pound, find out what's happening with the foreign exchange rate

Salty energy payments have started from October 1, this is how much families will pay the terrible price of lights in their homes

The risk of money laundering, Albania with an "orange stamp", the Basel index is published, very high political, legal and transparency risk

The World Bank leaves unchanged the economic growth projection for Albania in 2022, lowers it by 1.3 percentage points in 2023

The Bank of Albania opposes Fiscal Amnesty, Governor Sejko: It costs and increases the risk of money laundering and tax evasion

What's going on with the exchange rate? The Dollar falls, the 'unexpected' happens to the Euro and the British Pound

World Bank: Albania the country with the smallest economic growth in the region for the next two years

Which will pay more? The draft for changing the building tax is ready, here's how it will be calculated

Revenues increased by 15.9% in the first 8 months of the year, Minister of Finance: The main factor is the increase in prices and economic activity in the country