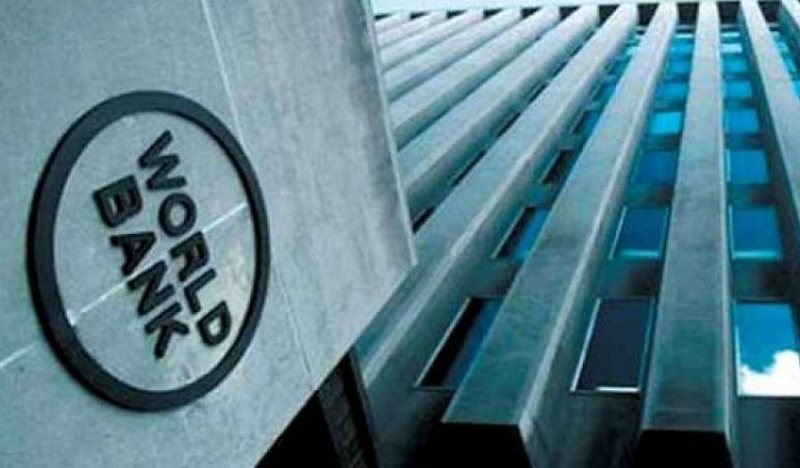 The International Monetary Fund and the World Bank have urged the Albanian authorities to be more careful in the post-Covid period on the performance of the economy. Yesterday, the Bank of Albania was part of a meeting with the WB and the IMF, where the progress of the Albanian economy during the pandemic was discussed and the measures that should be taken to start the economic recovery. The WB and the IMF have both been of the same opinion that the Albanian government together with the Central Bank should be even more careful in this period after the isolation and the months plagued by the pandemic. According to these two international institutions, the main actors in the country should create policies that maintain sustainable economic stability in the country and promote economic growth. Representatives of the International Monetary Fund and the World Bank added that policymakers should pay special attention to the post-pandemic transition period, adapting their macroeconomic policies in order to ensure and guarantee macroeconomic stability, sustainability and gradual recovery. economy ”, it is said in the announcement published by the Bank of Albania. At the same time, the WB and the IMF have praised the work of the authorities so far and while assessing their positive effect, have requested that their application be continued. Specifically, the WB and the IMF demanded that the Albanian government further improve the interplay between fiscal and monetary policies, as both are important in order not to increase public debt and keep the financial condition of the economy stable.

During the meeting, the WB, the IMF and the BoA have unanimously assessed that the mass vaccination of the population is a hope that very soon the economy will recover. During the discussions, the Governor of the Bank of Albania, Gent Sejko, said that with the pace that Albania is moving in the process of vaccination, it is expected that within this year we will return to normal, even the chances are that the measures will be less during the season. of summer. According to him, the reduction of measures is necessary because everything depends on the effects of the pandemic. "The progress of vaccination of the population gives hope for the return of the situation to normal during 2021. These developments increase the likelihood of gradual but continuous recovery of economic activity in the medium term. However, the calculations of macroeconomic forecasts are particularly dependent on the duration of the pandemic ", declared Sejko. The Governor said that, since the beginning of the pandemic, the banking sector has continued its normal activity without any interruption and has remained ready to make the necessary contribution to cope with and overcome the situation. He added that currently the system is presented with good financial indicators, as well as with a good level of capitalization and liquidity. Lending growth has continued, thus helping liquidity businesses and households in temporary difficulties, as well as supporting the continuation of investments, while the quality of the portfolio has continued to be stable, where the ratio of non-performing loans is currently at 8.15% . The positive flow of lending to the economy has been essential in mitigating and meeting the financial needs of the business.

The ISSH instruction is clarified, here is how the indexation of pensions will be done based on the value of contributions, the calculations for each category