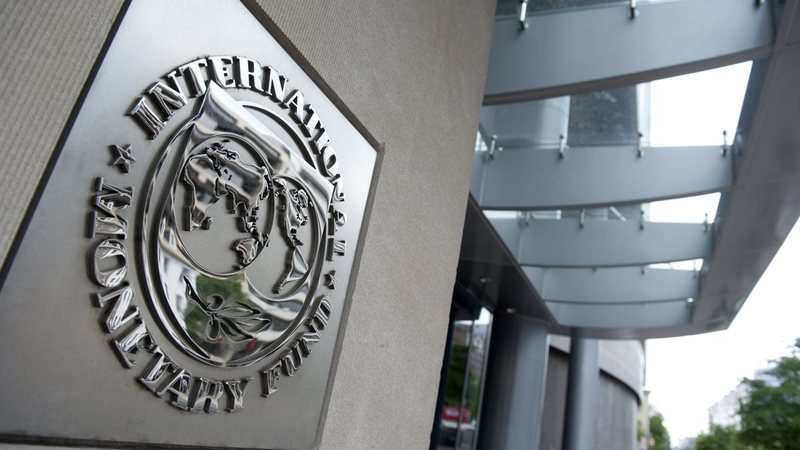 The International Monetary Fund criticizes the government for managing the tax system. At a time when the country needs financial stability, the Albanian economy is facing an increase in informality and a series of gaps. Consistently, the IMF has drawn the government's attention to changes made to the tax system, especially during the pandemic. According to the IMF, these changes have been well thought out and have created a lot of room for abuse, which in turn has led to a high revenue loss. Therefore, according to the Fund, a comprehensive intervention in tax laws is needed, which often creates abuses and damages the business climate. "The complexity of the tax system and the frequent changes have limited the opportunities for increasing fiscal revenues, also frequent ad-hoc changes have damaged the stability and transparency of the system. Based on this conclusion, it is required to carry out a substantial intervention to create a more efficient and transparent tax system which would improve the business climate and reduce informality which is estimated to be over 30%. "It is a necessity to reduce informality and prepare a sustainable medium-term income strategy," the report said. According to the IMF, fiscal revenues in the country during the period January-September have decreased by about 10.6% as a result of the economic contraction and due to measures taken to delay taxes. Based on these data, the Fund has urgently asked the Albanian government not to take further steps without first consulting with businesses. Once, problems created by the tax system have recently been raised by businesses as well, where a change in tax procedures caused abuses due to misinterpretation by the tax administration regarding the blocking of bank accounts of administrators and shareholders. The Ministry was forced to withdraw from this decision after the reaction of businesses in the country, but business representatives point out that there are ambiguities in many laws and the interpretation is often abused.

Among other things, the IMF sees as very necessary the repayment of arrears for VAT until the first half of 2021, to facilitate business and as a concrete example of the fight against informality. Strengthening economic and fiscal institutions is also required to address the increased risks, mainly from the rapid growth of Public Private Partnerships.

The requirement to establish a unified procedure for the preparation, prioritization and evaluation of all public investment projects is reiterated. The role of the Albanian Investment Corporation is assessed as not clearly regulated and may carry added risks if not treated as a structure for commercial purposes, without capital support from budget funds.