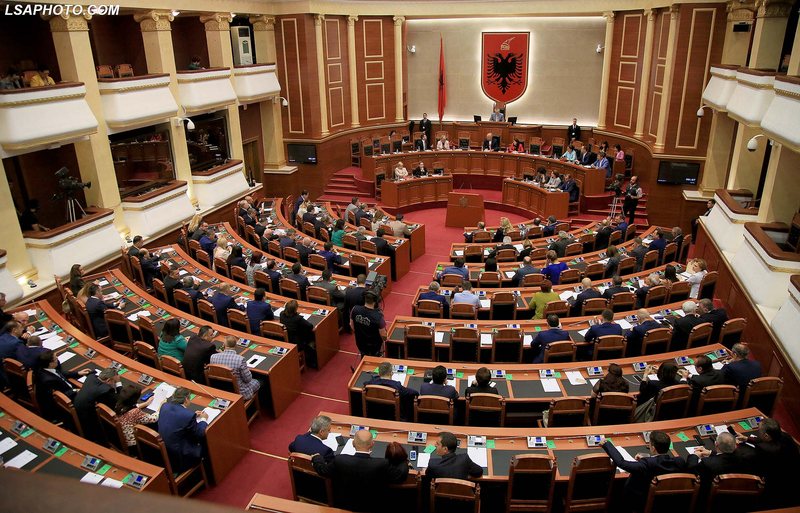 Shortly before the voting of changes in the Property Law, the Head of the Ownership with Right Association, Myrshit Vorpsi, says that it is about the next manipulation by the Government to reduce compensation values. He says that the changes not only do not respect the condition set by Strasbourg, which provides for compensation of no less than 10% of the real value of the property, but also create the space for the owners not to receive any financial compensation. The Law on Property Handling has been suspended since last year by the Constitutional Court due to the overturning of two of its articles, at a time when the draft law with the amendments has already been submitted to the Assembly and is expected to be voted on in the following days.

Are you still holding them in your hands? Drama with the euro in the market, see what it is being exchanged for now

What happened in the meetings between the European leaders? Krifca meeting with the Italian counterpart: Albanian agricultural products towards the international market

How much are foreign currencies being bought and sold? Get to know the foreign exchange for today

With slight changes but no surprises, find out what's happening with foreign currencies today

The Bank of Albania announces another increase in the basic interest rate, Governor Gent Sejko explains the reasons

'Remove' while you have time! The dollar does not stop the 'drop', this is what is happening with other currencies

The government's decision on end-of-year bonuses for retirees and those who are treated with economic assistance is clarified, here are the categories that benefit

The contribution guidelines change, the medical report for pregnancy will include payment for up to 1 month

What is happening to foreign currencies? Dollar on the drop, euro "on the spot count"

In Albania, the price of oil is rising, it remains less than 90 dollars per barrel on the stock market