August starts well for the euro, how much was it exchanged for today? The exchange rate also changes for the dollar and the pound 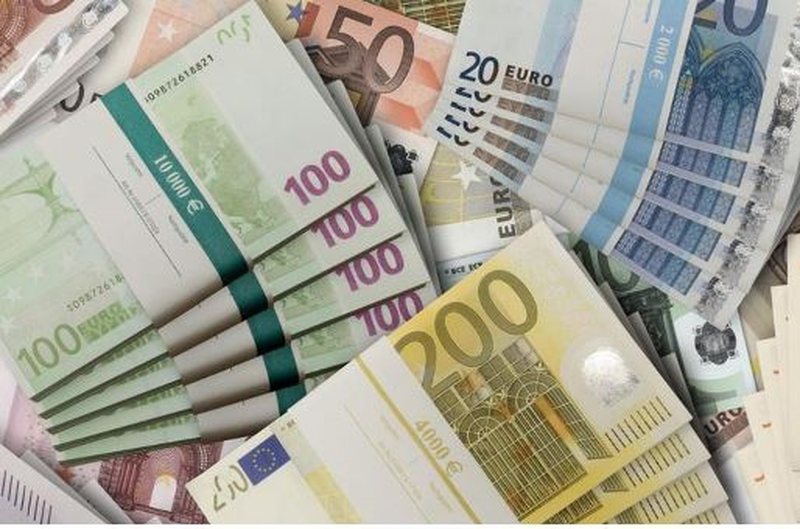 August has started somewhat better for the euro, which is gaining points during the last days against the lek after yesterday's decline during the last days of the previous month. As the Bank of Albania reports, during today's day one euro was exchanged for 116.91 ALL, while the day before it stood at 116.76 ALL.

The US dollar and the British pound have also increased against the lek. One USD was exchanged for 114.71 ALL, while one pound was exchanged today for 139.61 ALL.

August starts well for the euro, how much was it exchanged for today? The exchange rate also changes for the dollar and the pound

The euro and the dollar change again, this is how many lek foreign currencies are exchanged for today

The drastic fall of the euro continues, here is what the European currency was exchanged for today

The dollar and euro weaken again, find out how much foreign currencies are exchanged today

Earthquakes in the foreign exchange market/ After the Euro, the fall of the Dollar begins, this is how much foreign currencies are sold and bought today