The Chinese leave, Rinas concession passes to "Kastrati Group", better performance is expected at the airport 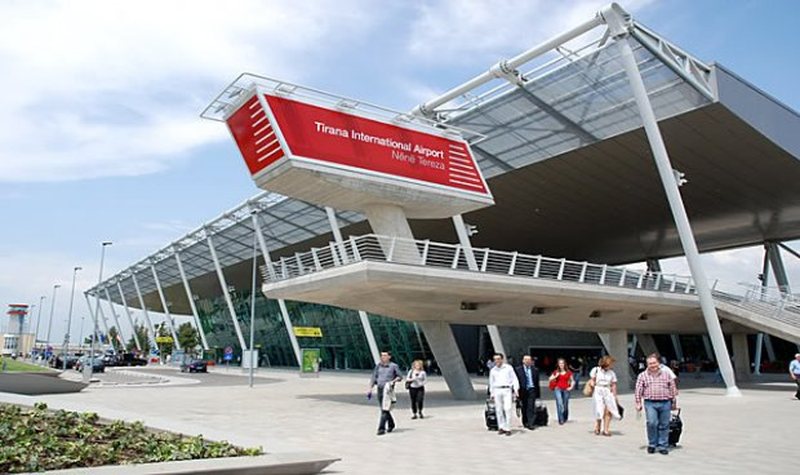 Rinas Airport will be operated by an Albanian company. The concession has officially passed to "Kastrati Group". The transaction between the largest group in the country and the Chinese company that owned the shares so far has been registered in the National Business Center, where it is specified that "Kastrati Group" already owns 100% of the shares of "Tirana International Airport", which manages the concession. The contract states that Kastrati will pay a total of 71 million euros, divided into 2 installments, where initially an initial payment of 15 million euros will be made and then an amount of 56 million euros considered as the closing amount. "Real Fortress Private Limited", part of the Chinese group "China Everbright", announced in April 2016 that it had signed the agreement for the purchase of concession rights at Tirana International Airport, through a transaction worth 82.25 million euros. Also in April 2016, the government announced the abolition of the Rinas franchise, after 2 and a half years of negotiations between the concessionaire and the Ministry of Transport and Infrastructure. According to the agreement reached, the company renounced the monopoly of flights, on the condition that its contract be extended for two years immediately as compensation for the possible reduction of revenues from the start of work at Kukes Airport and by extending the term of the contract with 0.5 years for each working year that will be performed by a possible new airport in the south of Albania. The group "Kastrati" is one of the most powerful in the country and with the takeover of the airport by them it is expected that the situation in Rinas will change. So far, Albania is ranked among the countries with the highest price of flight tickets, while the Chinese in many cases have been involved in scandals. The robberies that took place in Rinas showed their poor performance, while with the takeover of the airport by an Albanian company, the situation is expected to change for the better.

The movements of the Albanian state

The robbery that took place in Rinas during 2019 brought clashes between the Albanian authorities and the Chinese concessionaire. Even at that time the government started international consultations giving signals that the contract with the Chinese could be terminated. Apparently they will already leave this concession on their own. "Regarding a consulting contract that the State Attorney has applied for the solution of the problems we have with the concession contract, we have every right as a state to apply to have legal support from internationally recognized studios and this does not translate into a solution either. of the concession contract nor ongoing. We have sought legal support to sound and scan that contract, which is problematic for all partners operating at the airport for both the State Police and the Albanian state, at once and for the quality of services provided to the citizens there. So there is nothing hidden behind the request of the State Attorney for the support of an international law firm regarding the concession contract, we are just taking maximum measures ", said at that time the Minister Belinda Balluku.