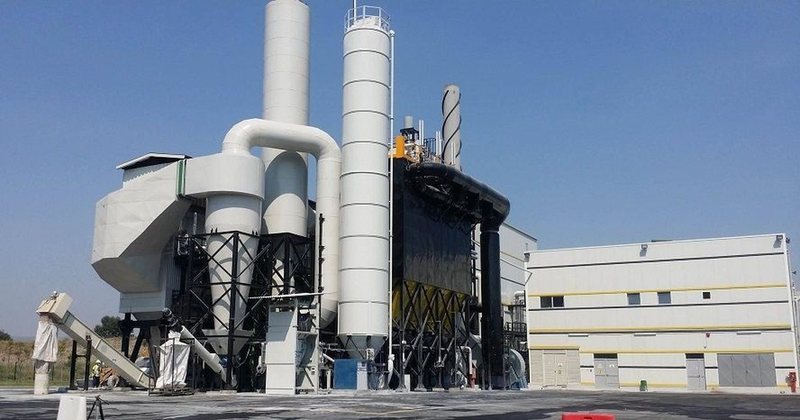 Fully 6 out of 13 concession contracts with financial support from the State Budget, turn out to have been financed with significant amounts from the banking sector". The data is reported by "Open Data Albania", which states that the value of the loan for 4 of the companies holding the concessions reaches 16.8 billion Lek or about 140 million Euros. Meanwhile, for two of the concession contracts, there is no information about the value of the loan. It is about the contracts signed for the construction of the incinerator of Fier and that of Elbasan, where according to ODA, for both there are Quota Insurance Agreements between the concessionaire companies and the Second Level Bank, but there is no information in these agreements in regarding the value of the loan received. Both of these companies are already under investigation by the SPAK Special Prosecutor's Office. Meanwhile, as for other contracts, the largest loan was given for the construction of Arbri Road, worth 9.5 billion Lek, while after it comes the loan worth about 3.77 billion Lek or 28.5 million Euro for the concession of the National Road. Meanwhile, in 2021, 3 commercial banks have financed a joint loan of 3.1 billion Lek or 25.6 million Euros for the concession of the road segment Porti i yachte - Orikum - Dukat, while another concession company which has been financed with a loan is the implementer of Concessionary contract for the provision of laboratory services to university, regional and municipal hospitals. The value of this loan is 372.9 million Lek or about 3 million Euros. According to Open Data Albania, in all the insurance agreements of the concessionaire companies and banks, it is noted that these companies have set as a guarantee or collateral an insurance lien on their shares, as well as on the bank accounts of the income collection of these companies. Also, according to the ODA, as long as the companies have contractual guarantees and receivable rights based on PPP contracts from the State Budget, lending from second-level banks is a guaranteed process.