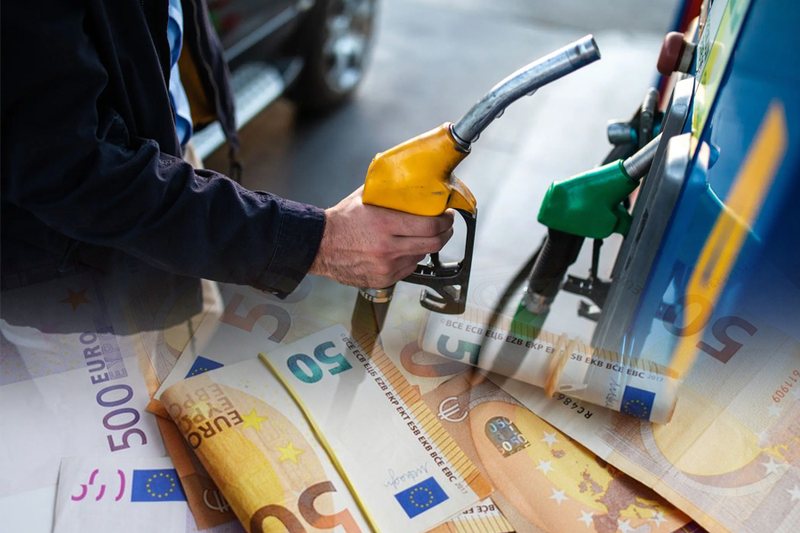 Confindustria has exploded in strong attacks against the Transparency Board. The latter has stated that fuel in Albania is the most expensive in the region and is being smuggled. The price of oil in the market should have been 200 ALL from 209 that was determined by the Transparency Board at the last meeting. Confindustria has accused the Board of conflict of interest while emphasizing that with the decisions it is taking, this organization is bringing devastating consequences for business and citizens. Konfindustria has accused the Transparency Board of standing against the public interest with decisions on fuel price changes. This organization states that fuel prices in Albania are the highest in the region and do not reflect world market prices. Confindustria requests the establishment of the Fuel Regulatory Body under the Albanian Parliament and made up of professionals, since according to them the Transparency Board has members with conflicts of interest, where half of the decision-making members are representatives of companies that should be under control. "Konfindustria has requested the establishment of the Fuel Regulatory Body under the Albanian Parliament and composed of professionals. The Fuel Board is composed of members with a clear conflict of interest. Half of the decision-making members are precisely representatives of the entities that should be subject to control. Confindustria expresses repeated concern about the decision-making method of the Fuel Board, clearly contrary to the public interest with the highest prices in the Region and the apparent downward trends of the world markets. The high nominal and absolute prices of fuels have long-term devastating consequences for business, citizens, the national economy, and encourage massive smuggling, which can amount to over 300 million euros/year," says Konfindustria.

Buxhuku: The board has members who should be subject to investigation

As oil in world markets is falling to the lowest levels since February of this year, the Transparency Board's function seems increasingly worthless and harmful to consumers. In the last two weeks, the Board has proved that it meets outside the official schedule, on the weekend, and after the challenge of the Minister of Finance to participate in a meeting, we still have not received an answer. Meanwhile, at the weekend, as North Macedonia further reduced the price of oil by 4 lek, the Board made two consecutive moves, increasing it to a total of 3 lek. According to experts, the Board is harming citizens with the highest oil prices in the region. The Administrator of Konfindustria Gjergj Buxhuku, states that the Board has members in it who should be subject to investigation. "The board should be turned into a regulatory entity composed of professionals who depend on the Parliament of Albania, for a simple reason. Currently, the Board has members on it who should be subject to investigation, so we have a pure conflict of interest. Under these conditions, we are not operating in a free market, but an oligopoly", says the administrator of Konfindustria Gjergj Buxhuku. According to him, maintaining high prices according to the confidustria is further fueling oil smuggling. "High oil prices are fueling a phenomenon that is very dangerous and must be investigated immediately. Both the high fiscal burden and the price have encouraged smuggling, which is estimated at several hundred million euros every year in Albania, and this is money that is stolen from the pockets of Albanians", adds Buxhukui. The G7 countries reached a very important agreement on limiting the price of Russian oil, which has sent signals to the markets to keep the price stabilized and lower. Meanwhile, Albania has been buying oil for four days, 3 to 8 lek more expensive than the countries of the region.