The conflict in Ukraine has not affected the domestic market Moddy's estimates that the economic situation in Albania is stable, 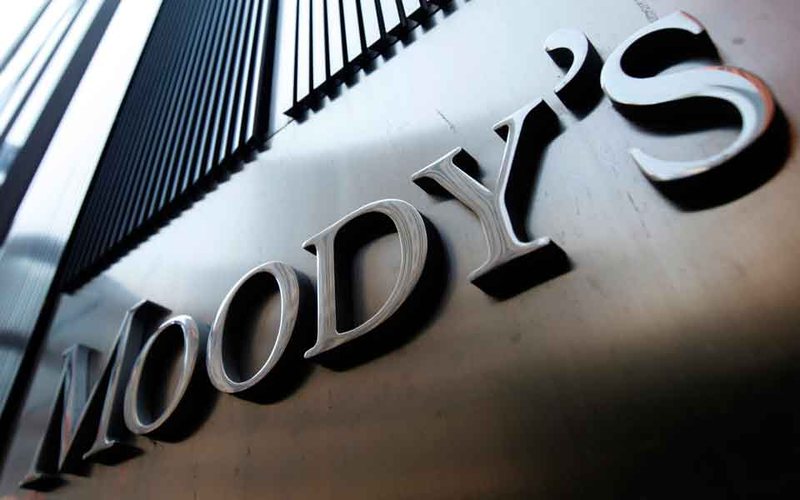 The global crisis that has gripped the economy has brought its impact on the Albanian market. The war in Ukraine seems to have transported to Albania the problems with products coming from the conflict zones, where undoubtedly in the first place comes wheat which is imported in significant quantities from Russia.

The markets have started to feel an increase in prices regarding wheat, milk and certain food products, but there is still no situation for panic.

The latest assessment of the situation comes from the International Credibility Assessment Agency "Moddy's" reconfirms the assessment of the Albanian economy in "B1 - with a stable outlook", in the recently published update.

According to the agency, Albania's exposure to Russia, from energy interdependence or trade, is low and also to trade disruptions, as exports of goods to Russia and Ukraine accounted for 0.01% and 0.14% of total exports in 2020, respectively. Moody's estimates that the economic recovery was strong, broad-based and different from what was initially expected, with an increase of 8.9% in 2021, while Gross Domestic Product reached the level before the pandemic, which in the second quarter of 2021.

Among the factors that supported the growth, the agency underlines that it has been fiscal and monetary policy. Moody's forecasts that GDP growth will be steady, with 4.5% in 2022 and 4.0% in 2023, supported by further recovery in the tourism sector, as well as stable domestic demand. It also predicts a gradual decline in public debt and a narrowing of the fiscal deficit. The agency predicts that consumer price inflation will remain above 3% in the first half of 2022 and then drop to 2.5% at the end of the year.

In this meeting were assessed the risks that the Albanian economy may face, following the escalation of the Russia-Ukraine conflict, as well as the necessary measures to cope with the situation. The impact of this conflict on the world economy has begun to be visible, both in terms of rising prices of some basic items, as well as in terms of increasing investor and financial market uncertainty.

More specifically, the Bank of Albania estimates that, as a whole, Albania's direct trade and economic exposure to Russia and Ukraine is low. Also, the economic and financial stability of the country has been consolidated. The exchange rate appears stable and the foreign exchange reserves remain at a sufficient level. In particular, the banking sector operates normally, with good indicators of capitalization, liquidity and performance, as well as low exposure to the region in conflict.