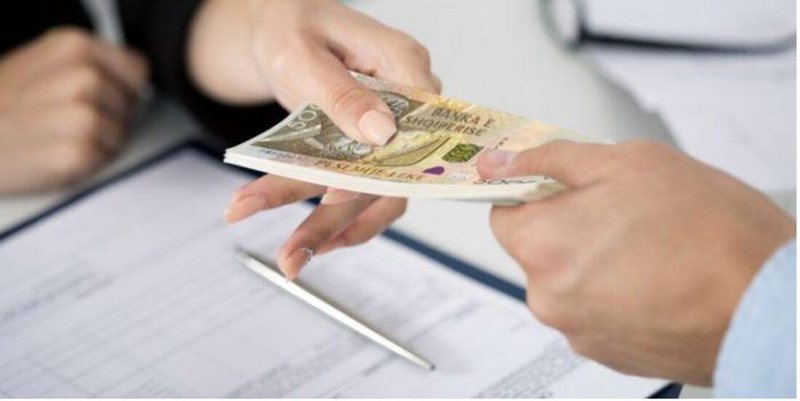 According to the Bank of Albania, the average loan interest for individuals increased for the third consecutive quarter, but this time it was more pronounced. During the period July-September, the average interest reached 7.6%, from 6.8 and 6.5% that was averaged in the two previous quarters. The biggest increase in this quarter was in consumer loans, where their interest was 10.1%, from 9.2% that was on average in the first half of the year. Mortgage loan interest, meanwhile, rose to 4.5%, from 3.8% in the first half of the year and last year. As a result, the analyzes of the Bank of Albania show that in the third quarter of the year, some signals have appeared that indicate a slowdown in the credit of this segment. Quarterly mortgage loan flows were about 35% lower than a quarter ago, likewise, the new loan disbursed for this purpose also slowed down. Unlike the loan in lek, the interest on the loan in euro continues to fluctuate at low values ??during this year. The increase of the base rate for the euro by the European Central Bank in July has not yet had a strong reflection on the loan interest in euro, which for the third quarter marked 3.6%, remaining almost unchanged from the average levels of the previous quarters. , 3.7% and 3.8% respectively.