Energy crisis, domestic production has been steadily declining, during 2020 69 million Euros were spent on imports 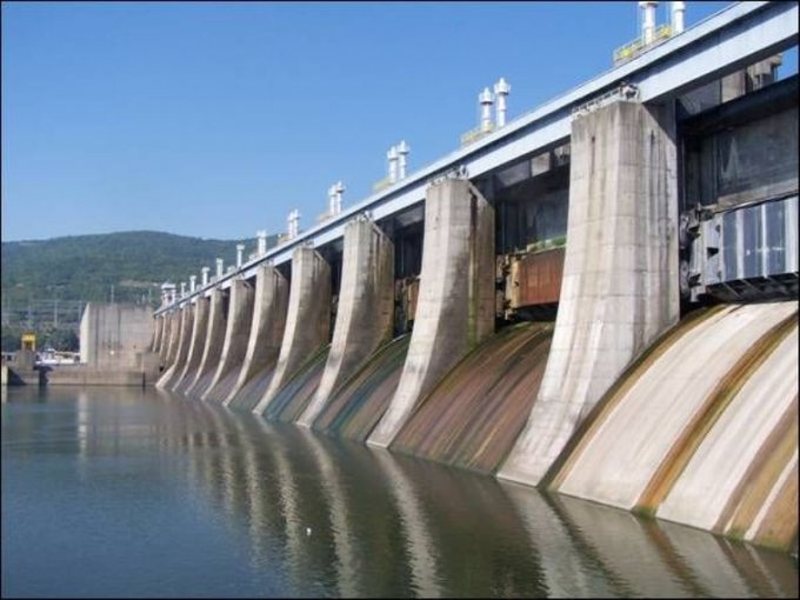 The government has declared a state of energy emergency and the signals are for a difficult period until the middle of next year. The price of energy abroad has reached record levels, bringing OSHEE finances to collapse. "Open Data Albania" has conducted a research on the price, quantity and value of sale and purchase of electricity in Albania 2015-2020. For 2020, a total of 5,314,811 MWh of electricity were produced or 2% more compared to 2019. By type, the largest production of electricity comes as a result of hydropower sources about 99% and only 1% of electricity is produced from other renewable sources. Despite the increase of production capacities, 2020 is considered as a bad hydrological year, as this year's total production is about 15% less than the average electricity production in the period 2015-2020. This situation affects the Import and Export of Electricity. During 2020, about 25% more gross quantities of Gwh Electricity were exported from Albania to other countries compared to 2019. At the same time, Gross Import (receiving energy) marked the value of 3,239 GWh or 2% more compared to 2019. As result Electricity exchange given as the difference between exports and gross imports of energy has increased by 5.4% compared to 2019, however still the result of the trade balance of electricity remains in negative values ??or deficit situation for 2020.

For 2020, the Export of Electricity marked the value of 13,776,000 Euros while the Import of Electricity reached the value of 69,146,000 Euros. With these official data published by INSTAT, ERE, International Trade Center, if we evaluate the purchase price and the sale price of electricity, it turns out that Albania has sold electricity at an average price of 14.3 Euro / MWh and has bought electricity with average price 21.35 Euro / MWh. So for 2020, the purchase price of electricity has been higher than the selling price of electricity per MWh. According to "Open Data" for the period 2015-2020, the average export price of electricity has been unstable and in 2020 has decreased. While the average price of electricity imports in recent years has fluctuated slightly, however for 2020 there has been an increase and it has been higher than the export price. But the reason for this imbalance is that our country sells energy in winter, a period when the market does not need much and this leads to lower prices. While the purchase is made in the summer when there is a lot of demand for energy and this leads to price increases. According to the destination, it is noticed that the countries to which Albania has exported electricity are Serbia, Slovenia and Greece. For 2020, Serbia occupies a percentage of 64% of the total value of exports or about 8.9 million Euros, followed by Slovenia with a percentage of 22.2% or about 3 million Euros and Greece with a total value of 1.9 million Euros or 13.7% of total value of exports. As for the Import of Electricity, the countries from which Albania has received Energy, are Serbia, Greece,

Foreign currency fluctuates, find out how much lek is exchanged today for euro, dollar and British pound

Economic assistance and pensions increase, at the end of the year a reward for all the elderly, here are the beneficiaries

The dollar is growing, learn what is happening today with the foreign exchange market

Compensation for former political persecuted, here are the new categories that will benefit and the necessary documents for application

Over 30 pyramid companies rob Albanians of loans, violate laws and are a money laundering risk, here are the BoA findings

Energy crisis, the price for big business is expected to increase by 7 percent, OSHEE agreement with the EBRD to cover costs