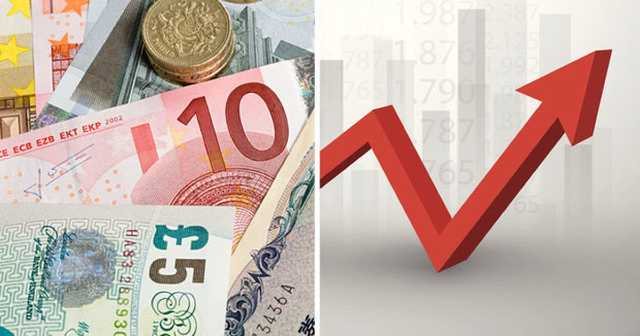 The British currency had dropped slightly to $ 1.35 and € 1.11 when Prime Minister Boris Johnson withdrew from his speech this morning, write the British media.

See how much the euro and the dollar are exchanged today

ISSH clarifies the list, 273 oil workers, miners and metallurgists receive a pension supplement, here are the names by cities