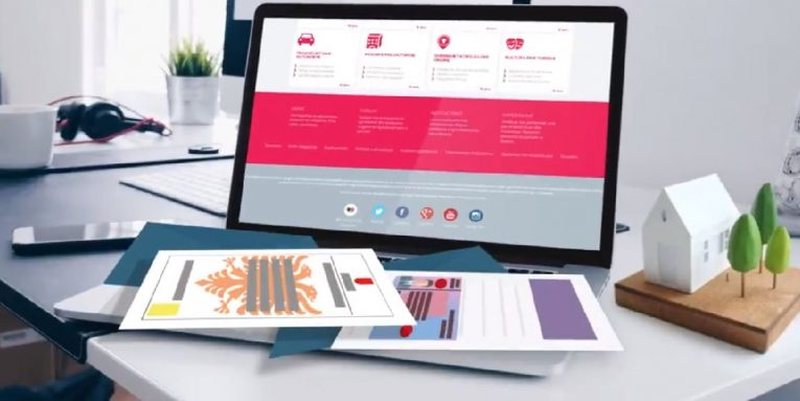 The closure of the counters has complicated the procedures for the citizens who are treated with economic assistance, while the non-submission of the necessary documents endangers the little money they receive every month. According to the legislation in force, the application for economic assistance is made with an identity card, and must be accompanied by a document of ownership, which can be obtained only online. Previously, the citizens were assisted by the employees of the ADISA offices in extracting the document from the e-Albania portal, but now these offices are locked for the citizens. Meanwhile, even ADISA online operators can not provide assistance. Contacted online, these operators acknowledged that to receive financial assistance can be physically applied to the municipality, but no assistance is provided for the accompanying documents. "It does not solve anything in the municipality. The citizen checks his own account in e-albania ", writes one of the operators. But, in the meantime, the difficulties in using the e-Albania system are reported by a large number of citizens, due to the intellectual impossibility to create an account in e-Albania. According to a World Bank report, published in the spring of 2020, over 50% of 15-year-old students in Albania are functionally illiterate. This means that they know how to write and read, but do not know the meaning of what they write or read. Meanwhile, according to experts, if the study had been conducted at older ages, the situation would have been worse. This means that the difficulties to perform the procedures online themselves are great, while the referral to internet centers is offered only against payments, which are salty. This is especially true for those citizens who are treated with economic assistance. According to official data from INSTAT, in the last 4 months of 2021, the average number of families receiving economic assistance was 63,714.