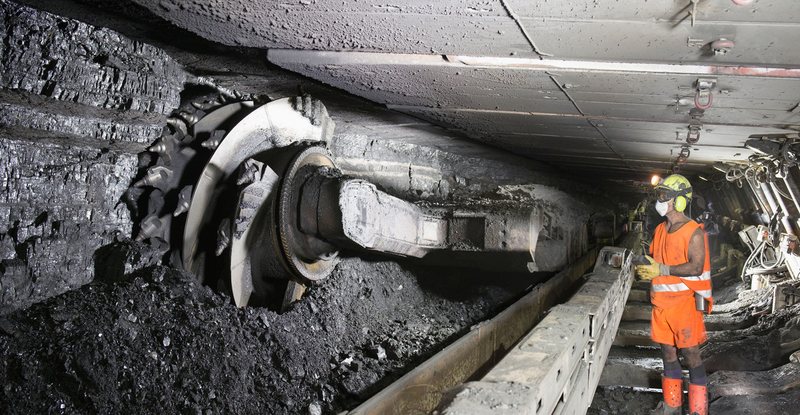 Mining workers have raised a number of demands against the government. Since the miners do not receive a pension supplement at the same level as the oil workers, as they do not enjoy the status of miner as other categories do, they have decided to stand up for this right. Yesterday, the miners and former miners started signing a petition, addressed to the Assembly and the government, demanding the approval of the "Miner Status", which despite promises over the years, has not issued any instruction that gives them the right to benefit status . This was initially undertaken by the Union of Miners of Bulqiza, but during the day it was joined by ordinary citizens. At the top of the list states: "Miner Status" is an urgent need for tens of thousands of miners, currently working or retired, emphasizing that his approval would give the mining job the dignity it has long been denied. While listing the other benefits that this category should have, as the legal framework in force does not respond to their basic needs, this petition insists on eliminating inequalities between the work of the fallen categories, mentioning here oil workers and miners. The petition submitted by the union contains 4 points, where the first is life insurance for miners. More specifically, a special fund is required, not less than 6 million ALL made available in case of accidents. Financial compensation is also required for the children of miners injured at work. "Compensation of family members is required with 6 million ALL in case of accidents resulting in death at work, family pension at the rate of 100% of salary and university scholarships for children. Compensation is required even in cases of accidents resulting in inability to work or when it is possible to return to work ", the document states.

The third point of the petition calls for an increase in pensions for miners. According to them, the miners should not have a pension lower than the level of 135% of the official salary, while they have further requested a reduction of the retirement age. "The minimum pension should not be lower than 135% of the official minimum wage. It is required to change the retirement age, where for those who have 11 years underground to be 53 years old, for those who have 10.5 years, 54 years old and for those who have 10 years old retirement age to be 55 years old ", it is said in the document. Meanwhile, point 4 of the petition deals with the guarantee of special health care, including 100% reimbursable drugs. Another request of the miners is the increase of the salary for this category, as from all the underground workers only for them there has been no indexation of the salary over the years. According to them, the government must also take into account the level of difficulty in their work in increasing the salary, therefore the salary of a miner must be higher than 235 percent of the official salary. They complain that they have not received a holiday bonus and the miners' salary law does not mention the 13th salary. According to the miners, the 13th salary has been received for years by professions of easy level and without difficulty, while this category has been neglected. And in some laws that have been made in recent times there is a gap between the categories that benefit. "The second point includes the increase of salary and other benefits, emphasizing that the salary of a miner should not be lower than 235% of the official minimum wage, payment for difficulties at work and the benefit of the 13th salary ", Is emphasized in the last point of the miners' petition. According to the miners,