The normative act is changed, the deadline for the rent bonus to the families affected by the earthquake is removed, the procedures are also facilitated 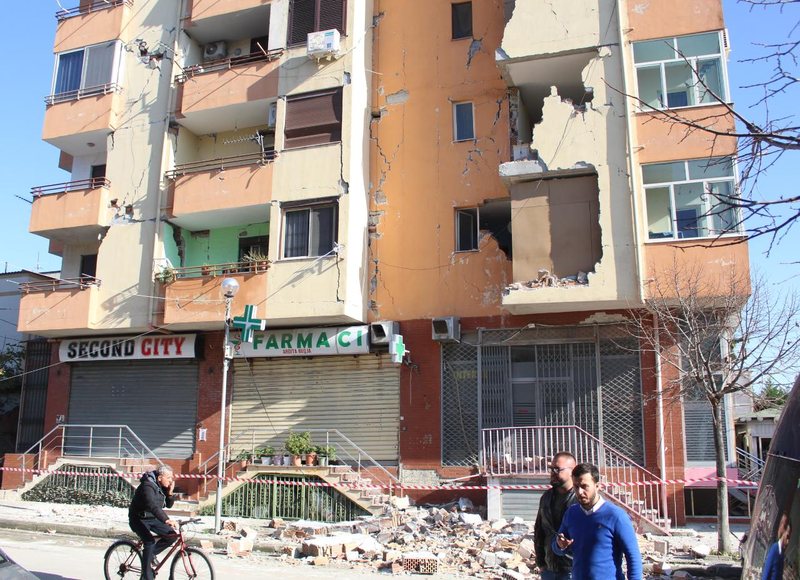 The government has decided to remove the rent bonus distribution deadline for those families whose homes were damaged by the 2019 earthquake. The previous deadline was one year and was expected to end at the end of 2020, but as part of the residents are still not introduced in new homes, the government has made some changes to the normative act. Through a draft act already submitted to the Assembly, the Council of Ministers requests that the receipt of the rent bonus for these families be postponed indefinitely. Specifically in this draft act it is stated that, all registered families that are already homeless will continue to receive rent bonus until the moment when their new home is completed. "The amendment of the normative act is proposed in order to extend the deadline for obtaining the rent subsidy, according to the accelerated procedure, for families whose apartments as a result of the earthquake of November 26, 2019 have collapsed or declared uninhabitable with a statement from the Institute of Construction. This term is proposed to be extended until the affected families have their damaged apartment rebuilt or reconstructed ", the document states. Among other things, it is reported that the Council of Ministers has intervened in the normative act of December 2019, to avoid problems in the influx of applications for social housing offices and delays in verifying the documents that these families have been left homeless. At the same time, the adoption of this act is a necessity, given the current situation caused by Covid-19, which makes it difficult to provide documentation under the law on social housing. Once,

Among other things, this draft law shows that the changes in the normative act on the issue of reconstruction has undergone some changes to give more ease in procedures and documentation to citizens applying for new housing. These changes will speed up the procedures and realize the housing of these families as soon as possible. "Changes in rent subsidies are being seen as a financial instrument that provides a quick solution to the housing situation of families who have been left homeless as a result of the natural disaster, until the moment their apartment is rebuilt. This normative act aims to shorten the procedures, deadlines and documentation that must be completed by the beneficiary families as well as the municipalities in order to receive budget support, avoiding some provisions of law no. 22/2018 until secured through the reconstruction program ", it is stated in the document. Among other things, it is clarified that the approval of this was dictated in the framework of the end of the 1 year term of normative act number 8 dated 7.12.2019 of the Council of Ministers for the use of accelerated procedures for subsidizing the payment of apartment rent for the remaining families. homeless as a result of the natural disaster, in conditions when the reconstruction of the houses damaged by the earthquake has not been completed yet. It is further stated that the interventions in this normative act have been compiled by previously analyzing the current situation of these families and the progress of works in the reconstruction process, as well as the absorption of donated grants as soon as possible, if the registration procedures for social housing are accelerated. .