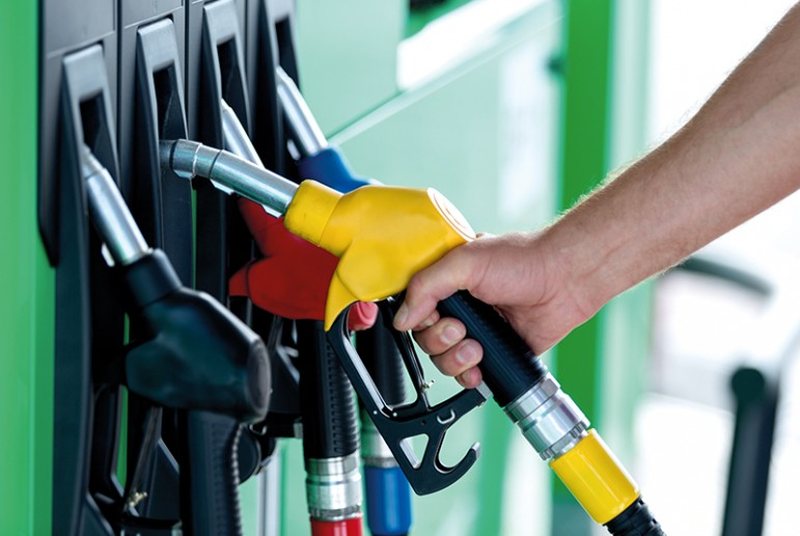 From July 1, the fishing sector will receive a refund of 40 lek per liter for oil, given the fact that the price of hydrocarbons has risen sharply since the war in Ukraine. Deputy Minister of Agriculture, Roland Kristo revealed yesterday in a television studio that in addition to reimbursement, a change will be made to the VAT scheme. This aid will come because there has been a reduction in production by 38%. "In the first 4 months of the year we have a reduction of almost 38% of production, compared to last year and a 30% decrease in the days of fishing boats. This is only related to fuel and is not a problem. which only affects Albanian fisheries and we are trying to take EU-like measures. In April it authorized member countries that could use excessive COVID funding to use them for fishing, cost interventions per unit, cash or other forms. Intervention divided into 2 parts, or direct subsidies up to 35 thousand euros from February 24 to May and then another 30 thousand euros until the end of July, or in various forms at cost, cents per liter. France gives 35 cents per liter, Italy a scheme and event with Spain that gives up to 35 thousand euros. We will give 40 lek per liter, the intervention has been a bit difficult, not to switch to a direct subsidy. We will make 2 interventions, starting from July 1 until the end of the year and the second we will make a change in VAT, fishing takes oil without any tax and therefore it was difficult and we will make a change in VAT, it will take oil without VAT and will pay this in the tax invoice, for small entities are facilitated that in the second case, "when VAT is our bill, the subject pays it", he declared. Meanwhile, the Deputy Minister of Agriculture has clarified who benefits from this relief. "All the fishing boats that are in the oil scheme, those that have a fiscal nephew. Small craft fishing, which they get at the market price, is not included. "All boats over 12 and above, 261 have been in the fuel scheme, fishing has taken about 10 million liters", underlined Kristo.