Salty energy payments have started from October 1, this is how much families will pay the terrible price of lights in their homes 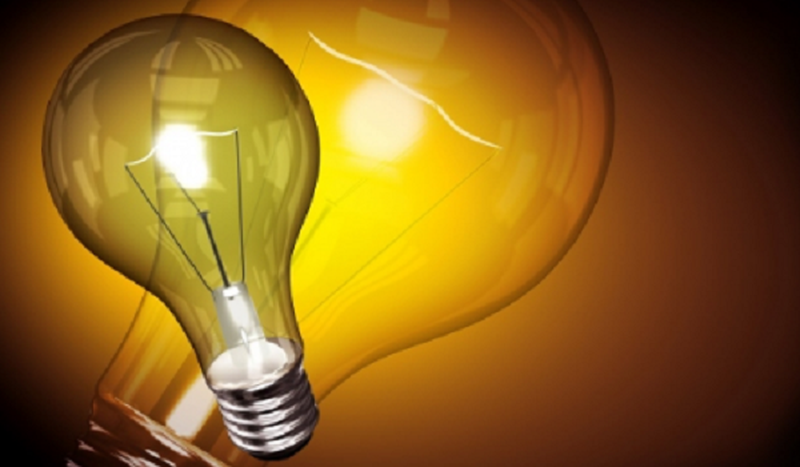 Balluku: It is the government's right to apply it or not

The Minister of Infrastructure and Energy, Belinda Balluku clarified the publication in the official notebook of ERE's decision to increase the price of energy by 42 lek for those who consume over 800 kWh. She stated that it is the right of the government whether to apply it or not, emphasizing that she continues to stand by the decision not to increase the price of energy for the month of October. it is her duty. So the price is approved, and this is where the field of ERE ends, but the government has the right, seeing the rainfall and the awareness of the citizens, to apply or not that bandage. During the month of October, we will not apply the bandage. All state institutions must save 15% less compared to the previous year's bill, which is equivalent to 1% of the energy consumed in total during a month, or 3. 4 billion ALL. We will immediately introduce the appointment of an Energy Administrator, an employee of the institution who will target this decrease for the company he represents. If the target is not reached for 2 months in a row, the measure goes up to 50,000 lek fine for the administrator or the person in charge", declared Balluku.

Pesticides in agriculture without control, KLSH raises the alarm and "shakes" the Ministry of Agriculture, the accusation that food and phytosanitary safety is at risk

The price of oil on the stock market falls, the lowest in the last 11 months, the Transparency Board against the Albanians and in "lethargic sleep"

Iranian hackers strike again, publish the patent data of Albanian citizens and send a strong message to the government

The oil board against the Albanians! Oil today 56 dollars less in the stock market, that's how much oil should go down

KLSH uncovers colossal economic damage, but only 6 in the prosecution, financial violation 740 million dollars in 2022 and minimal number of disciplinary measures

Currency exchange for today / How much the dollar and euro are sold and bought, what is happening with other currencies

The scheme of how the EU funds intended for agriculture are stolen, the AZHBR subsidies are taken by clients connected to the government, the opposition breaks the scandal for Frida Krifca

Scandal, this is how AZHBR, which was headed by Minister Frida Krifca, spent 1.8 billion ALL in fees and tenders in violation of the law, the document reveals

Currency exchange for today, here's how much the euro and dollar are bought and sold, what happens to other currencies