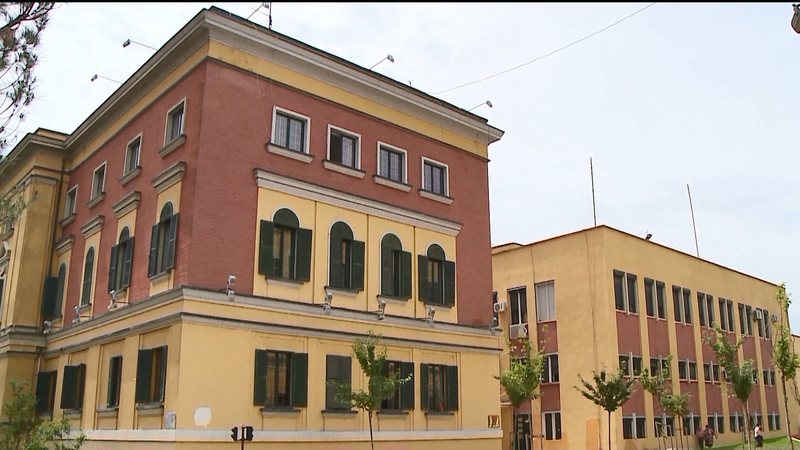 The pandemic continues to deepen the economic crisis in the country. With the approval of the 2021 budget, the Ministry of Finance was optimistic and expected the start of the recovery for businesses and the economy as a whole, but the data for January show quite the opposite. Apparently, the increase in restrictions at the beginning of this year has had devastating effects immediately. According to the report for January published yesterday by the Ministry of Finance, revenues have shrunk by 2.4 percent in the first month of the year compared to the same period in 2020. "Budget receipts in January reached 35.1 billion lek with a decrease of 2.4 percent compared to January 2020, when the coronavirus crisis had not yet affected our country. In monetary value, budget revenues result in ALL 855 million less, which translates into about EUR 6.9 million. In general terms, 2021 seems to have come with the right step, but the negative effect on revenues for the state budget has not been minimized ", the report states. The Ministry reports that, all the main items of the economy have reported decline at the beginning of this year and this shows that the current situation leaves no room for recovery. The situation does not seem at all optimistic even for February and March when restrictions have been increased and the pandemic has worsened. The situation looks even worse when we look at the level of spending. MFE forecasts were that, by 2021, expenditures will be kept unchanged and not higher than revenues to mitigate the budget deficit. But even this is in fluctuations because capital expenditures have increased by 63 percent, ie 963 million more than in January 2020. This was the highest increase in expenditure items influenced by the reconstruction process and other driven projects. Also, due to the increase in salaries in the health and education sector, salary expenditures in January 2021 were 4 percent higher than in January 2020. Also, the increase in public debt has negatively affected interest expenditures which were 6 percent higher higher than in January 2020.

Businesses at a loss

While the economy continues to be under the effect of the pandemic, businesses in the country have started 2021 with a loss of profits. Even on the expenditure side, there is a greater contraction compared to last year. According to data made public, in January 2021 revenue from profit tax has shrunk by 31 percent, which directly shows that business profits have been on the dive for the beginning of this year. The Ministry emphasizes that this is due to the decline in consumption as citizens are reluctant to make money from the uncertainties provided by the pandemic. Restrictive measures also have a significant impact, as many businesses are working part-time and with reduced capacity. "Looking at the budget results, It can be seen that the most negative performance is in the income tax revenues, which decreased by 31 percent compared to a year ago. Revenues from this tax have reflected the weaknesses that the business has gone through last year where due to spring quarantine restrictions the activity is closed or they worked below capacity. "This situation is reflected in lower profits and consequently in less payments to the budget," the report said. Among other things, it is shown that VAT receipts were ALL 11.2 billion with a decrease of 2.5 percent compared to a year ago. What stands out in the meantime is the slight decline in social security contributions, which seems to be a reflection of the slight increase in unemployment in the country as a result of the crisis caused by the pandemic.