The report is published, the pandemic costs 2.2 billion ALL to the local government 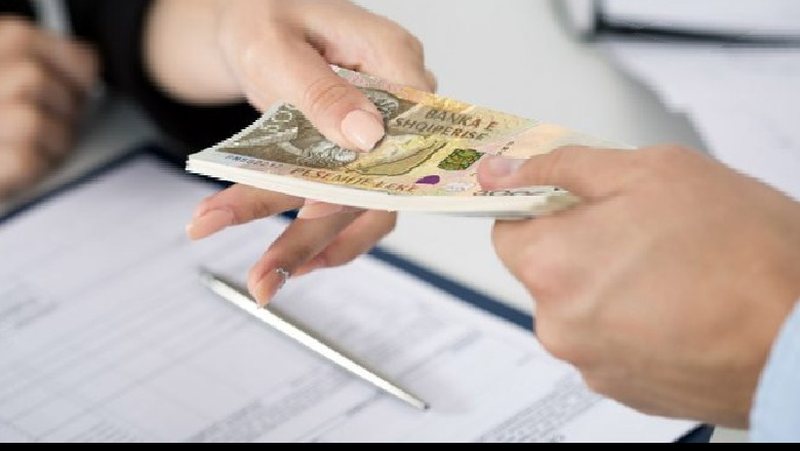 Significantly the effect of COVID-19 and the closure of the economy, the decline in consumption and the measures taken, including have significantly affected the reduction of taxes on all local taxes that this 9 months have fallen by 14% and then property taxes by about 7% compared to a year ago.

Municipal revenues show that the key item in revenues collected from about "Infrastructure Impact Tax" in about 36.8% of the total (6 billion ALL) and then occupies "Building Tax" with about 18% of the total (2.9 billion lekë).

The report organizes the 61 municipalities of Albania based on the population, dividing them into three groups. According to him, the municipalities with over 100 thousand inhabitants (11 of them together with Tirana) have realized 83% of the revenues and have the main burden. Meanwhile, 37 municipalities with a population of less than 50 thousand inhabitants seem to have collected for the 9 months of 2020 almost 1.8 billion ALL (or 24.8% of total local government revenues).

The report for 9 months 2020 is an indicator of how the pandemic has affected the local government budget. Quantitative data speak of a blow to the revenue item although not at the central government level. Municipalities seem to have tried to adjust their spending to prevent the pandemic with their own means./Monitor