The latest study is published, find out which are the Albanian cities with the most "lazy" men and women 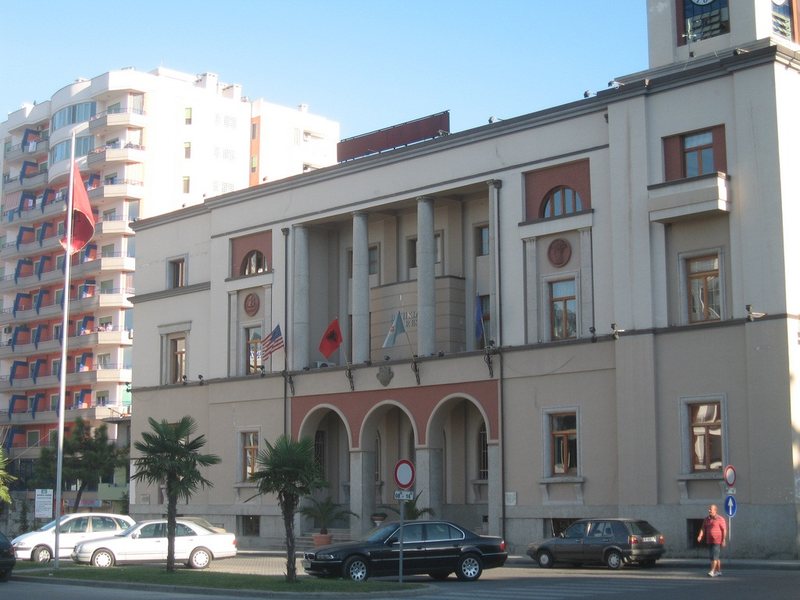 At the end of the third quarter in the country there were 943 thousand people considered inactive, who are over 15 years old and able to work, but who have chosen not to work, for reasons such as inability to work, lack of motivation and not looking for work, attending school, or devotion to family.

The data are made known by INSTAT statistics, which reports, among other things, the inactivity rate indicator, which measures the number of inactives against the working age population.

By gender, the activity rate for men is 34.2% for men and 48.1% for women, at the end of the second quarter of 2020. Inactivity among women is higher compared to men, as they choose not to work in order to care for family and children.

INSTAT reports that for reasons of inactivity, women remain out of the workforce mainly because they are doing homework (18.0%) or because they are attending school (22.3%). While only 1.0% of men have as a reason for their inactivity the fulfillment of homework and 28.1% of them are students or pupils, according to data referring to 2019.

But do you know which districts are where men and women are the most "lazy", that is, who have chosen not to work.

For both men and women, Lezha region has the highest level of inactivity, with 46.2 and 62.8%, respectively.

For women, the second district with the highest level of inactivity is Durrës, with 54% of women over the age of 15 not wanting to work. Durrës is one of the counties with the highest level of emigrants, being an additional source of income through remittances, which gives women the "luxury" not to work. After Durrës is ranked Dibra (53.1%), Tirana (50.4%), while for other regions this indicator is below 50%.

For both men and women, Gjirokastra has the lowest rate of unemployment at work, respectively 14 and 33%, due to the fact that the southern region has an aging population, due to high emigration to the neighboring country. Greece. / Monitor