Government ready the bill, citizens will be taxed at 15% citizens for rents, gifts, inheritances and income from gambling 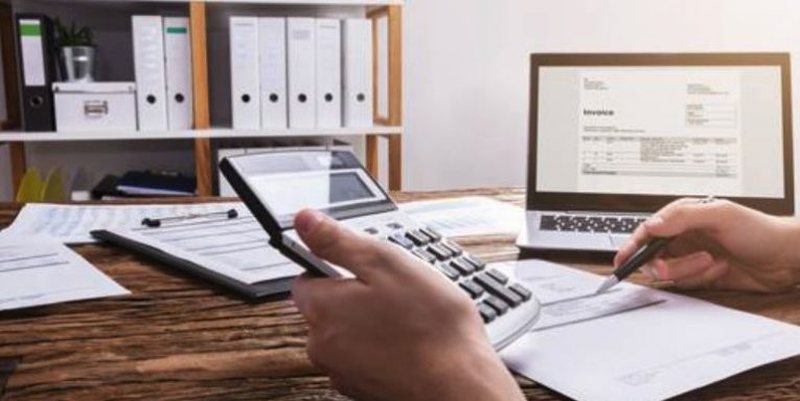 Albanian citizens will be taxed at 15 percent on the income they receive from renting real estate as residential or commercial premises. The new draft law on "my income tax" defines all the income of individuals for which tax will have to be paid. Thus, Article 60 of the draft submitted for consultation, states that: residents and non-residents in the Republic of Albania, who receive a gift or inheritance of assets located in Albania or abroad or receive profits from games of chance held in Albania or abroad, will pay a tax rate of 15 percent on value. Gift in this case means movable or immovable property or money earned without any compensation in return. Whereas, the term “inheritance”, means movable or immovable property or money earned as a result of transfer due to death from the deceased to their heirs. Items from gifts and inheritance are valued at face value or market value, which of them is the largest value. While at this point the draft law sets out some legal exceptions. Specifically, the following are exempt from tax: donations and inheritance obtained from those who would qualify as legal heirs in the first and second place; donations and inheritances received from those who would qualify as legal heirs except the first and second degree, up to 5 million ALL for taxpayers for real estate, and up to 1 million ALL for movable property for taxpayers. As well as the transfer of ownership to legal heirs through donation and / or renunciation of property, when the property derives from compulsory co-ownership. Even in this case, the tax exemption is made if the heir or the recipient of the gift proves that the donated or inherited items have been taxed in advance or have been reported by the deceased or the donor. Meanwhile, this tax rate will be paid for bank fees and interest.

The value of apartments in Tirana has increased over 60%

Meanwhile, about 80% of the wealth of Albanian families is occupied by property. So, the vast majority of the wealth of an average Albanian family is represented by property. These figures take on another meaning if we add the fact that 65% of the wealth of Albanian families is represented by the main dwelling, or that over 90% of the families own the dwelling where they live. The increase in housing prices in recent years has been significant, causing the value of property for the vast majority of Albanian families, especially in the capital, to increase to significant levels. The Fischer Index of the Bank of Albania, the only official indicator that measures the performance of house prices shows that, at the end of 2020, in Tirana, the growth is fixed at 46.7% compared to the base period, 2013. In 2021, compared to 2020, house prices are 8.5% higher in the capital. So, from 2013, until 2021, in the span of 8 years, the value of the apartment as property in Tirana has increased by about 60%, signal the official figures.