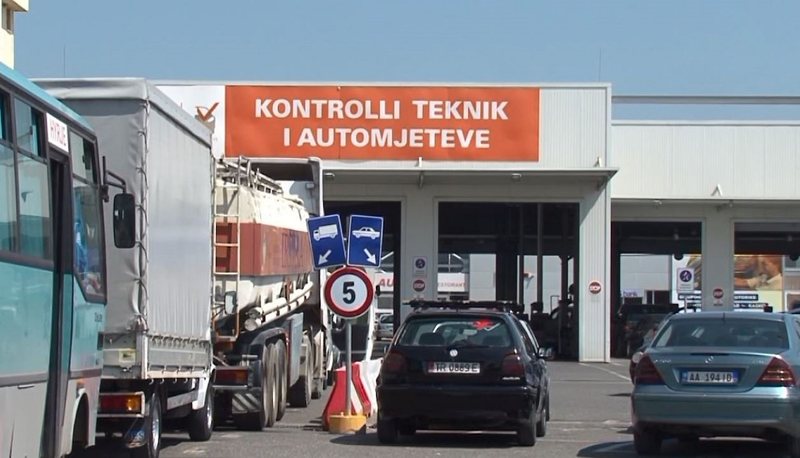 The government yesterday approved a normative act, which will bring relief to all drivers. A few months ago, the government announced that the process of testing the cars will be removed from the concessionaire and passed to the state, making some changes in the validity deadlines for the certificate that shows that the vehicle has passed the testing. While the new deadlines came into force on January 1, users of vehicles that expired earlier this year were not prepared for how they would operate, adding to the fact that interventions are taking place in testing centers. For these reasons, yesterday the Minister of Infrastructure Belinda Balluku and the Prime Minister signed the document, which shows that the validity of the test will be extended for another three months, for each vehicle that has checked during 2020. “Notice on testing! With DCM no. 36, dt. 23.12.2020, the validity of technical control certificates (testing) is extended by 3 months for all road vehicles that possess one! So every vehicle that has performed the test until 31.12.2020 benefits from this additional deadline! Read the expiration date on the certificate you have, add +3 months! No stress! The necessary legal changes in the Road Code, after being approved in December by the Government, will be reviewed by the Parliament and then it will continue with the information of every road vehicle owner ", the document states. It is further clarified for all vehicle users that there will be no change in tariffs, while vehicles that are zero km will be equipped today with a special authorization that is taken as valid by the Traffic Police. “Road vehicles (new or with km 0) that are targeted from scratch, from 5.1.2021, will be provided with special authorization until the reopening of the technical control service! All road control bodies and interested entities have been informed. Tariffs do not change, quality YES! As DPSHTRR, as we have worked for the transformation of road transport services, we will also revolutionize the technical control (testing) ", the document explains.

On the other hand, the head of the General Directorate of Road Transport Service, Blendi Gonxhe explained that the degraded condition of many testing centers is another reason that the deadline will be extended. During a TV interview he showed that SGS during these years has alienated the centers and many of them need intervention from the beginning, as the testing process can not continue in those conditions. "The condition of many control centers, which were taken over, is very serious and in the impossibility to carry out interventions before 31.12.2020, it is necessary the time to normalize the situation, as well as the legal steps with the concessionaire for each observation and obligation. contractual, but DPSHTRR could not continue the service in that condition, so all steps are being taken to protect the public interest, security, legal transition and providing a better service! "From the computer side we worked in advance, but from the physical side this was impossible, so it takes time", declared Gonxhe. He further clarified that, for the resumption of work is being worked to resume as soon as possible. According to him, the concessionaire needed a year to complete the transition, while DPSHTR is trying to achieve this within 1 month. "With the approval of the new Road Code by the Parliament, within January, we will have greater clarity that the resumption of the testing service be done with the new norms - new periods, etc. It is inevitable to have such a stage. We remind you that, in the first year, the concessionaire took 1 year to complete the transition, we want to complete it in about 1 month. "So the quarterly does not mean that it will be closed for so many months", he stressed.