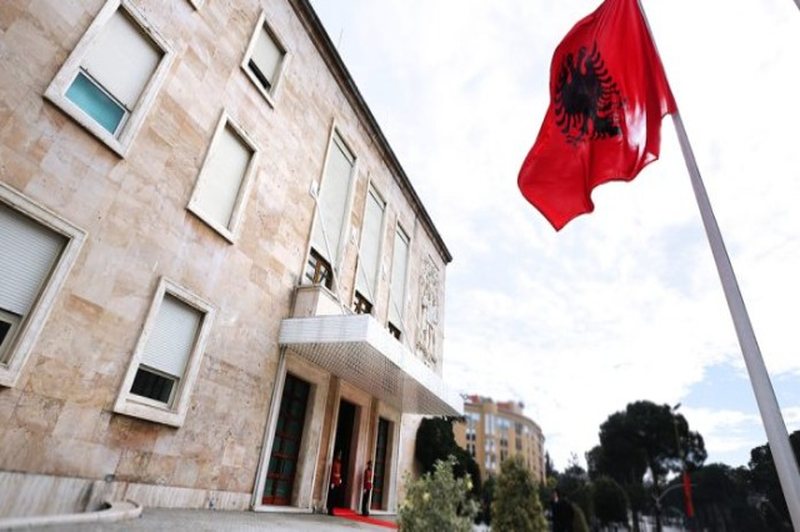 The increase in prices resulting from the Russian aggression in Ukraine has brought 130 million dollars more to the state budget. Despite this, the government still does not have a decision on the support of the categories in need, since the first package of social resistance has been completed since yesterday. But, even though the government still does not have a decision on the second package of support for citizens in the face of the price crisis, the first package ended on June 30, the government has not yet reviewed the state budget, to decide on the new support. On the other hand, the state budget earned 130 million dollars, just from the increase in prices during the first 5 months of this year. Income from January to May increased by 21.8%, but according to the Minister of Finance Delina Ibrahimaj, if we did not have the price effect, the increase in income would be only 13% compared to last year. "13 billion ALL is the value of the income that has come as a result of the increase in prices", Ibrahimaj said at the media conference. But despite the fact that Albanian citizens have paid more taxes as a result of the increased prices of food, drinks and fuel, the government still has no decision on the second package of support for the categories in need that find it more difficult to cope with the price crisis . At the press conference, the Minister of Finance Delina Ibrahimaj said that they are currently discussing the review of the state budget. "We are in the process of reviewing the budget and analyzing all the data regarding consumption or disposable income of families. At the end of the budget review process,

Criticism about the price of oil, Ibrahimaj reacts

Meanwhile, the Minister of Finance, Delina Ibrahimaj, has reacted to the criticism that the Transparency Board sets high prices for oil while the stock market prices are lower. For this reason, he says that there have never been different prices from the stock market. "Oil prices from the board have never been different from the stock market. The company's gross profit margins including costs have been 5 to 6%, while years have been 15%. This is understandable as to what effect the board had", said Ibrahimaj. The Minister of Finance and Economy, Delina Ibrahimaj also spoke about an economic growth for the first 3 months of 2022, which according to her resulted in 5.97%. Ibrahimaj expressed that this increase is higher than the average of the countries of the European Union (5.6%) and those of the region. "Yesterday the Gross Domestic Product was published by INSTAT, where the economic growth for the first 3 months of 2022 was 5.97%, i.e. almost 6%. Albania, with an increase of 5.97%, was higher than the average of the European Union, which increased by 5.6%, but also higher than the growth of all the countries of the region", said the minister.