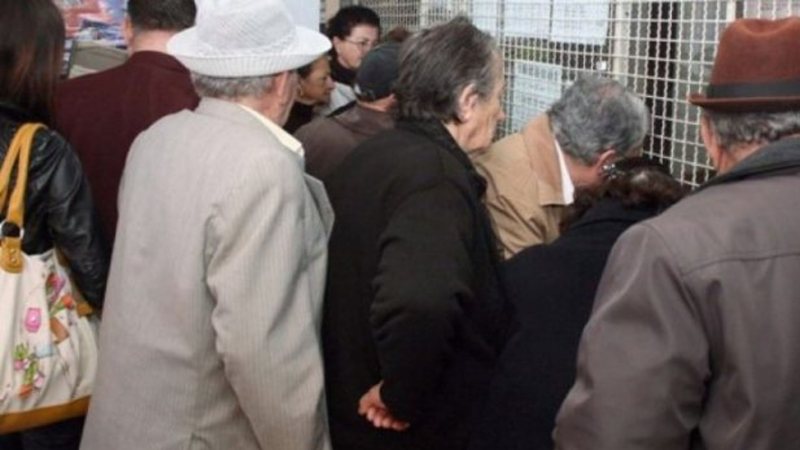 The World Bank has pointed out to the Albanian government that during 2021 it must definitely improve the pension scheme. In a report published yesterday, the WB has identified the problems and growth of the Albanian economy in recent years and has presented the points where more care should be taken in 2021. In these points as a priority is seen the pension scheme, for which the bank estimates that some improvement has been achieved in the last two years, but new and more effective policies are needed. The WB points out that, in these times of pandemics, there is a growing need for a more regular pension scheme and to eliminate those problems that weigh on pensioners in the country.

"Progress has also been made towards fiscal consolidation, in particular through the support of the World Bank for the repayment of arrears, a preventive strategy and pension reform. However, it is important to monitor the performance of key parameters such as pension expenditures, contributors and contributory income, replacement rates and average retirement ages to keep the effects of reforms in check. "Furthermore, the demographic trend and the slight decline in replacement rates observed recently suggest the need to explore complementary sources of retirement income for low- and middle-income individuals," the report said. Furthermore, the report states that, there is room to work on some specific aspects of the pension system such as special regimes and village pension coverage. At the same time, the Bank has guaranteed that it will continue to provide its assistance to the Albanian government in improving the pension scheme.

The World Bank continues to insist that more care be taken with concession projects. In this report, the WB has listed concessions as one of the most problematic points in recent years because they have increased greatly in number. According to the Bank, they are a non-transparent and unclear contingent in this time of pandemics, which are further increasing the arrears, which must be urgently reduced. "Unclear contingent liabilities created by Public Private Partnerships on the streets by the government continue to be problematic.

These obligations are considered unclear as in a shock situation it can not be clearly assessed what the effects will be on the economy and public finances, especially in these crisis conditions due to the pandemic caused by Covid-19. Inadequately regulated public-private partnerships on the streets have multiplied, causing increased liabilities. "The shortcomings in the management of public finances and fiscal consolidation stem mainly from a difficult environment of political economy," the report states. In general, the World Bank has stated that the fiscal situation in the country remains fragile for 2021, despite the projects and efforts that have been made during these years to improve some aspects.

However, the WB assessed that good progress is being made towards improving the provision of public services to make the processes more transparent and more citizen-friendly. "The World Bank program was a proper mix of loans and technical assistance, reinforced by analytical work. Support helped to make progress in key areas. "In managing public finances, it strengthened several aspects of expenditure management, including the medium-term budgeting process and the financial management information system."

The ISSH instruction is clarified, here is how the indexation of pensions will be done based on the value of contributions, the calculations for each category