WB report, for 2021 the review is forecasted at 6.7 percent, tourism is expected to help grow the economy 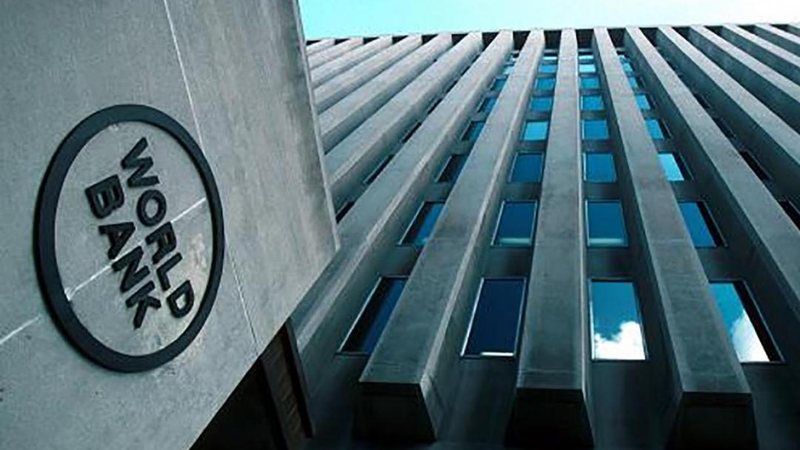 The World Bank forecasts a 6.7% decline in the Albanian economy this year. Like every other year, this year the WB has published its projections for the economic performance of our country and the region. The report made public that the consequences of the pandemic will be felt throughout 2021 and the economy will be at war with the way out of the crisis. According to the WB, this recession is somewhat mitigated compared to the forecasts made in the last months of 2020, as the vaccination of the population and the opening of markets brings hope for an economic revival of Albania and beyond. However, the bank suggests that everything will depend on the government's report, which should be in cooperation and support of damaged businesses. "In global terms, economic growth this year will be close to 4% and that this recovery will be driven mainly by vaccination, but also by investment, two factors which will be key in the recovery process. However, we bring to your attention that Albania should maximize the benefits from the development of online commerce, but for this the state institutions and the private sector must cooperate to overcome some obstacles. "The World Bank is ready to help," the report said. According to the WB, Albania needs to adapt to new ways of trade following the effects of the pandemic. While noting that building trust, including consumer education and formalizing the sector, encouraging online payments, expanding the market within the country, are some of the main challenges that trade in Albania is facing today.

On the other hand, the World Bank shows that Albania is one of the first countries in the region, which is showing more hope for economic recovery. According to the WB, if the pandemic goes towards extinction, this year our country will mark 5.1% economic growth. The report suggests that the two main foundations that will contribute to the revival of the Albanian economy are tourism and construction. While regulatory actions taken in the framework of EU integration are also seen as an effect. "Economic growth for the current year close to 5.1%, from 5% projected in October last year. The recovery of the economy will be based on the revival of exports, the increase of consumption as well as the reconstruction activity after the earthquake last November. The sectors that are expected to be the engines of growth are tourism and construction. Albania and Montenegro, will have a stronger recovery due to tourism and the forecast for a return to normalcy this year. "Albania and Northern Macedonia, meanwhile, are expected to have a productivity boost in the medium term, also due to the preparation to become part of the European Union", the report states. WB shows that all over the world we will have improvements in the economic field, while emphasizing that our country will be better than most in the region but also some countries in Europe, always if it adheres to the advice given by internationals. "Even for the current year, the projections for economic development are more optimistic than last autumn, as they speak of a growth rate close to 4.4%, from 3.9% previously estimated. Regarding the current year, It is projected that in the region Albania will be the second country with the highest economic growth, after Montenegro, where growth is projected at 6.1%. "Even in the wider region, that of Europe and Central Asia, Albania ranks third in the list of countries with the highest economic growth, after Montenegro and Croatia", explains the World Bank.

Consequences of isolation, 38 percent of businesses in the country are closed, consumption and profit are reduced for companies that still operate

The law is published in the Official Gazette, the re-evaluation of apartments is postponed until the end of the year, here are the details and procedures

The normative act is changed, the deadline for the rent bonus to the families affected by the earthquake is removed, the procedures are also facilitated

WB report, for 2021 the review is forecasted at 6.7 percent, tourism is expected to help grow the economy