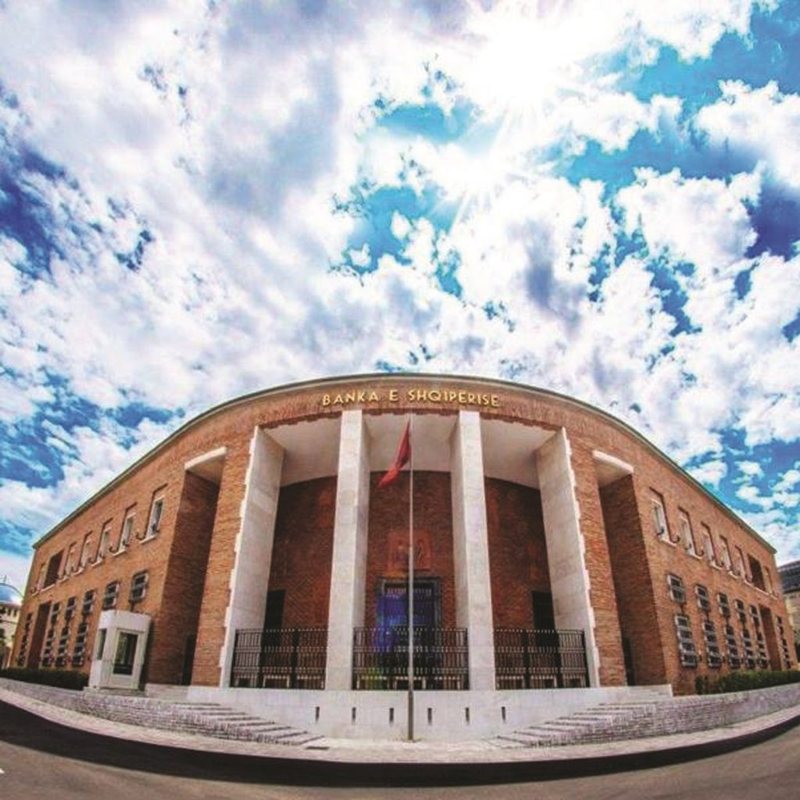 Foreign direct investment was greatly reduced during 2020. The shock given by the pandemic to all affected countries would certainly be reflected in foreign investment in Albania, due to the uncertainty and the damaged business climate. A report published by the Bank of Albania states that during this year foreign investments have decreased by 13.7%. This sharp decline has come because the sectors that account for the largest share of investment were severely damaged. Specifically, the energy sector, that of the manufacturing industries and the banking system had a slight improvement during the second quarter, but in annual terms marked a significant contraction. The energy sector came in more than 2019 and found it impossible to recover and attract investment during 2020. Internationals have often even called on the government to invest more in this sector and improve it, as it is the dominant player in attracting foreign investment. "For the 9 months of 2020, Albania absorbed a total of 691 million euros of foreign investment, down 13.7% compared to the same period a year ago. Foreign direct investment for 2020 is declining for most of the sectors that have dominated in recent years. The data of the Bank of Albania show that the decline is more pronounced especially in the extractive industry, energy and banking and financial services. In the energy sector, foreign investments for the third quarter, with a total amount of 68 million euros, an increase of three million euros compared to the same period last year. However,

Damage to the manufacturing and banking sector

According to the report closing the doors to foreign trade has also caused huge losses, especially in the manufacturing sector. Bank data show that call centers and tailors have suffered a major crisis this year, which also account for a large share in the absorption of foreign investment. The movable property sector has followed the same downward trend throughout the year, despite the fact that at a lower percentage the contraction of investments has been significant. "Investments are also declining in the branches of services related to professional activities, technical and support services, which are generally dominated by call center services. Significantly declining for the 9-month 2020 are investments in construction and the real estate sector, which seems to contrast with the very dynamic performance of these economic sectors even in times of crisis. "However, these sectors are generally dominated by domestic investors," the report said. Thus, it is reported that the financial sector, which contributed to the sustainability of the country during the pandemic, could not maintain the same result in absorbing foreign investment. According to the BoA, foreign investments in this sector fell by 3.3% in annual parameters and even decreased by 18% compared to the second quarter. "The financial sector continues to be one of the main sources of foreign investment and in the third quarter brought 28 million euros of investment, 18% less compared to the third quarter of 2019. For the 9-month period, investments in this sector were worth 88 million euros, slightly decreasing by 3.3% compared to a year ago.