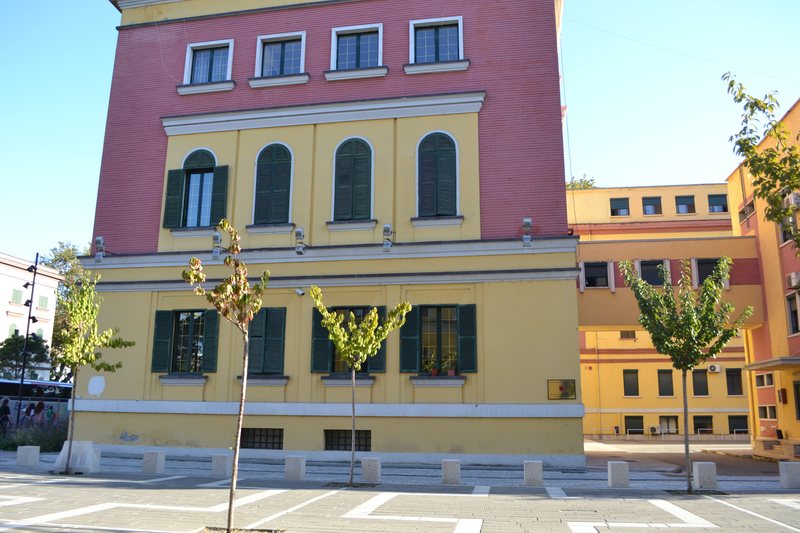 The level of public debt has continued with an upward trend for this year as well. The blow that our country received from natural disasters forced the government to borrow more and public debt began to rise at a rapid pace. However, the growth in these first three months of 2021 has been much higher than the level of growth throughout 2020. According to public data, in the period January-March the public debt in the country increased by 372 million euros, an increase of 41% more than in 2020. Debt has grown even beyond the expectations of the Ministry of Finance, even more than half of the level that was projected has been reached within three months. "The stock of public debt increased in January-March by 45.7 billion ALL or about 372 million euros. This was the strongest growth for such a short period and is about 41 percent of the entire debt increase during the pandemic year 2020 (in 2020 the debt stock increased by about ALL 112 billion, compared to 2019 ). In total, the stock of public liabilities reached about 1.26 trillion lek, from 1.24 trillion lek that was at the end of 2020. The data show that in only three months are consumed half of the annual amount of new debt that was planned this year ", noted in the report. Finances explain that keeping public debt under control is a challenge in itself and one of the priority challenges for this year, because it determines the performance of the economy in the coming years. While it is further emphasized that, the continuous growth has started since after the earthquake of 2019 which found the economy unprepared,

More detailed data from the Ministry of Finance show that, the two main reasons that the debt increased so much in such a short time are the loans that the government has taken in these months to start the economic recovery. Specifically, the loan of 90 million euros that was taken to strengthen the health system and another 82 million euros that was taken to financially support the development of tourism, preparations which have begun in the first months of 2021. Among other things, it is clarified that , debt growth was also affected by exchange rate fluctuations as well as the impact of domestic debt. "Debt growth in this period has been stimulated by two large loans. One worth 90 million euros from the European Commission to mitigate the severe socio-economic consequences created by the Covid-19 pandemic and the other 82 million euro loan from the IBRD to support tourism and infrastructure. "A further increase of about 50 million euros has been created by the revaluation of the exchange rate and the remaining 18 billion lek, about 150 million euros, is the additional loan taken in the domestic market," the report notes.