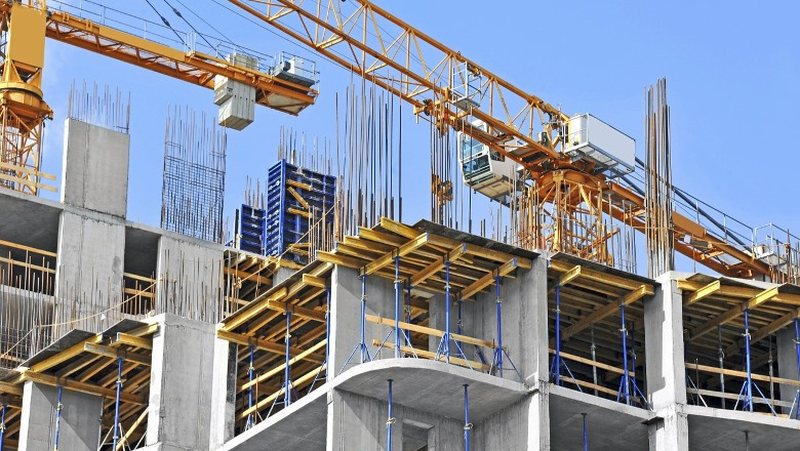 In the second normative act for the revision of the 2022 budget, 14.3 million euros have been determined by the government for the compensation of builders who have a public contract for the increased prices during this year of construction materials such as iron, cement, bitumen, plastic pipes, aluminum , copper and zinc. All construction companies that have a public investment contract have the right to receive compensation from 5% to 30% of the value of iron, bitumen, cement, plastic pipes, aluminum, copper and zinc materials for the increased prices. In order to compensate the builders, the invoices of the above-mentioned construction materials will be taken as a basis and will be compared with the prices specified in the contract estimate, and based on the added cost, the operators will also be compensated. "With the announcement of the special situation, according to this normative act, economic operators, engaged in public contracts for work with funds from the state budget, of central and local government units, specific implementing units within the reconstruction process or of other public entities or companies with state capital at least 51%, present the request for compensation to the contracting authority, according to annex no. 1, only for the part of the cost related to the increase in the price of construction materials, defined in Article 2 of this normative act", the normative act states. From this decision, compensation is made for all public contracts financed with funds from the state budget, central and local government units, certain implementing units within the reconstruction process or other public entities that have a contract in the process of implementation since January 1, 2020 and that are affected by the increase in the price of iron, cement, bitumen and plastic pipes, for work performed after the entry into force of this normative act. Public contracts for work, financed with funds of companies with state capital at least 51% or with foreign financing, which are covered by funds of companies with state capital, will also benefit from compensation.