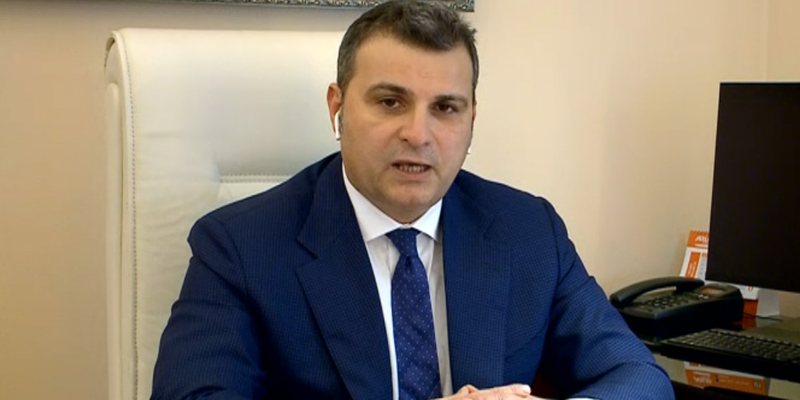 The Albanian economy continues to be endangered by the consequences of the pandemic. Yesterday, the Governor of the Bank of Albania, Gent Sejko, gave a general overview of the financial situation in the country. According to him, in the third quarter, which coincides with the tourist season, the economy began to recover, but at a slower pace. According to Sejko, restrictive measures due to the deteriorating health situation are increasing the risk of recovery in this fourth quarter, as it is again hitting the main voices in the economy. So even in the first months of 2021 the Albanian economy remains endangered and slowing down, because the business climate remains damaged and with reduced confidence for recovery. "The Albanian economy has marked a turn towards recovery in the third quarter. However, Economic activity in the country continues to remain below potential, while its recovery is expected to be a risky process. Available indicators improved during the summer months, reflecting the slowdown in the epidemic, as well as the positive effect of fiscal, monetary and financial easing measures. In response, the performance of budget revenues and that of foreign trade improved. The data available for the fourth quarter are still preliminary. However, the deterioration of the situation and the reinstatement of restrictions during the fourth quarter suggest a slower recovery of economic activity in this period. "This assessment is supported by the decline in business confidence and illustrates the fragility of economic developments in the short term," he said. He further explained that,

Inflation is one of the main indicators of economic performance and due to successive shocks from natural disasters, its level has decreased towards 2020, showing a fluctuation in trade and production. Yesterday, the head of BoA Sejko said that in the third quarter, inflation has increased slightly, but not positively enough. According to him, the risks and pressures that come from the closure of the foreign market hinder the improvement of inflation. Therefore, the BoA believes that inflation will be able to take a recovery trajectory only in 2022. "Consumer price inflation marked an average value of 1.8% in October and November, increasing compared to the average level of 1.4% recorded in the quarter. third. Inflation performance in recent months has been mostly influenced by supply factors, who have also dictated the fluctuation of food prices. On the other hand, inflationary pressures, which stem from aggregate demand and the external environment, continue to remain low. In the baseline scenario, the Bank of Albania expects a gradual increase of inflation towards the target in the medium term. "But, in parallel with the increase of inflationary pressures from abroad, inflation is projected to increase and return to target within 2022", stressed Sejko. According to the bank, the fulfillment of this development scenario remains conditioned by the rapid end of the pandemic, by the speed of recovery of consumption and investment, in the country and in the world, as well as by maintaining a calm and appropriate financial environment. Also, meeting this scenario requires support from stimulating macroeconomic policies.